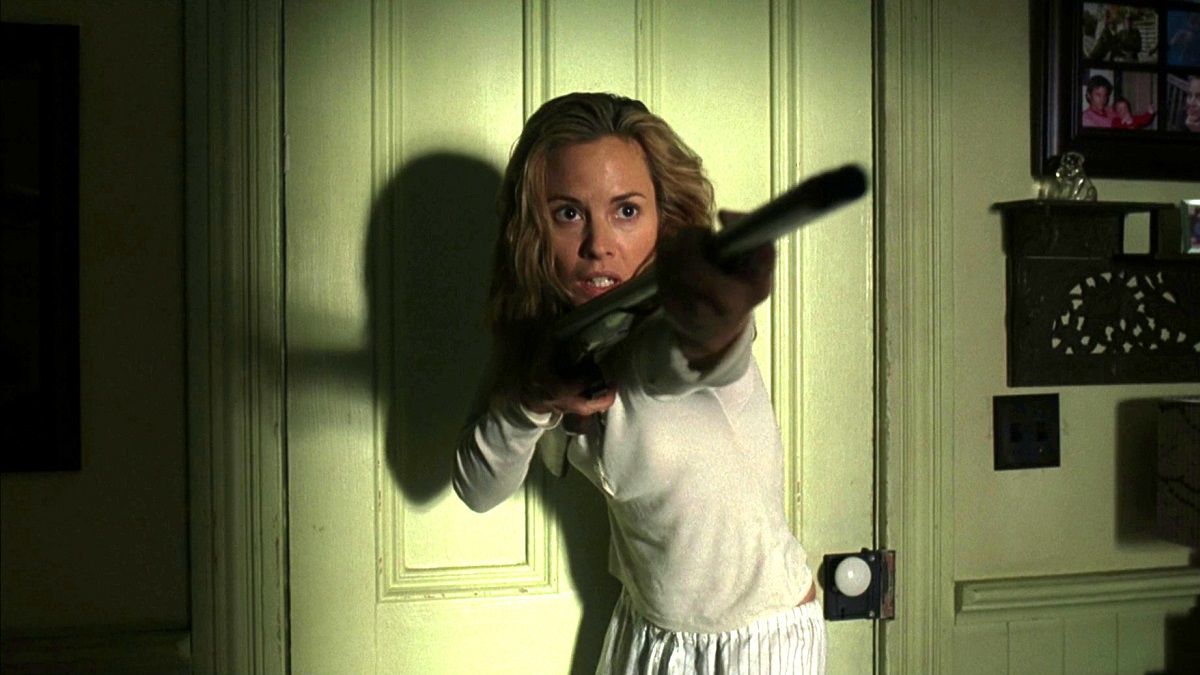 These days, the comic book movie is associated with big budget superhero epics loaded with A-list superstars, witty banter, and a bonanza of cutting-edge visual effects. And yet, one of the best adaptations ever made was a $32 million David Cronenberg thriller.

Shazam! director David F. Sandberg is one of many firmly of the belief that A History of Violence is one of the greatest comic book adaptations in the history of cinema, though, and he’s not wrong.

Despite receiving such lofty praise, critical acclaim, and awards season recognition at the time, it’s since slipped down the pecking order when it comes to discussing the medium’s finest efforts, simply because it’s becoming lost to the sands of time that a 1997 graphic novel served as the inspiration.

On the plus side, A History of Violence has been recapturing the imagination on streaming over the weekend, having made a concerted push up the iTunes global most-watched list, as per FlixPatrol, which is ironic when it was one of the last major Hollywood releases to score a VHS rollout.

Viggo Mortensen’s unassuming family man turns out to be harboring a dark secret when he suspiciously dispatches two would-be thieves with ruthless efficiency, with his past coming back to haunt his smalltown existence, putting his family in danger due to the life he thought he’d left behind for good.

It’s brilliantly atmospheric stuff, with the cast and crew working at the top of their game throughout, even if A History of Violence isn’t brought up too often when naming the comic book cavalcade’s heaviest hitters.