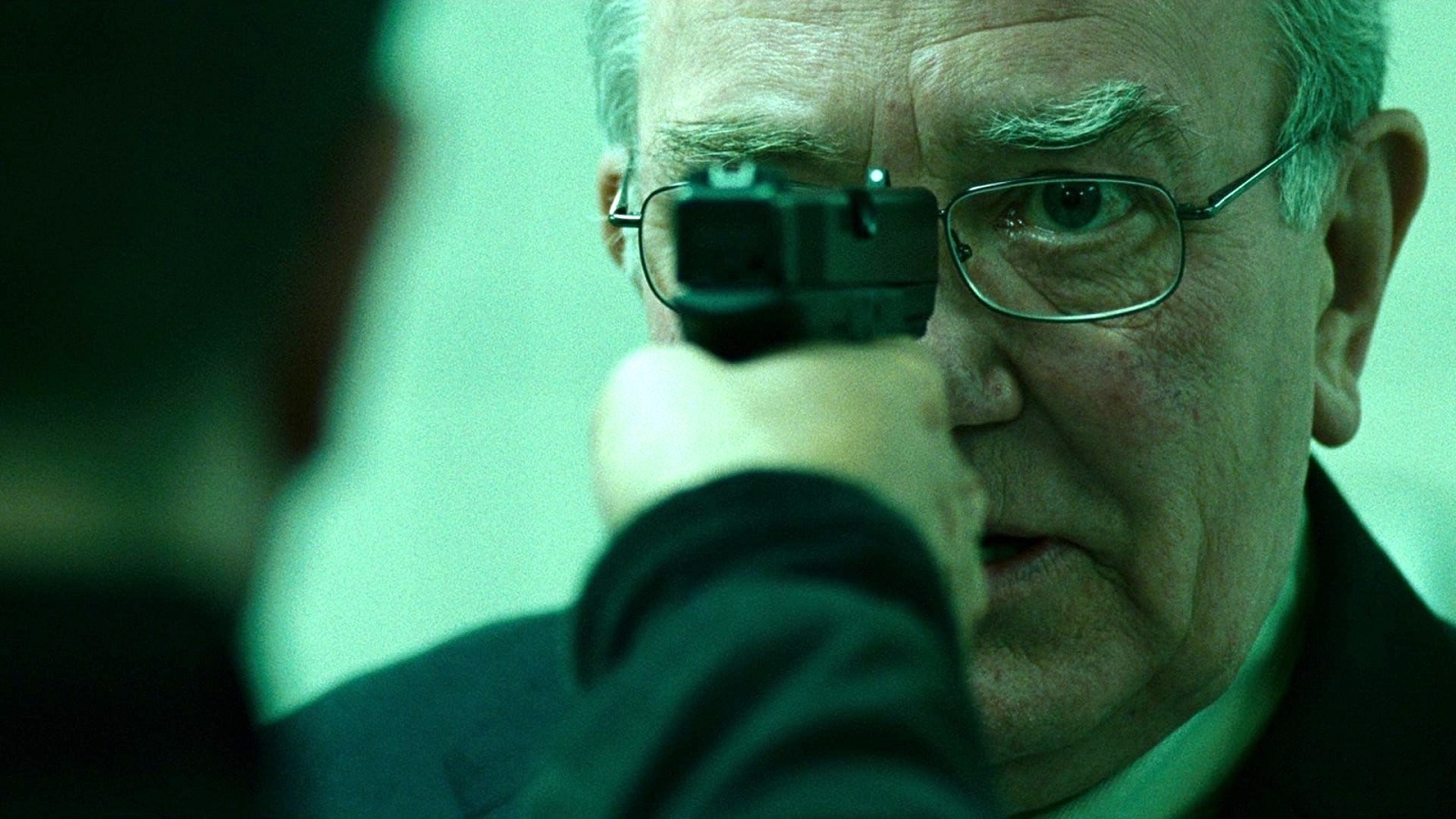 Money is the driving force behind almost everything that goes on in Hollywood, which means that any semi-conclusive ending to a widely popular and highly lucrative franchise will always be marked with an asterisk, no matter how much time passes. Looking back, though, The Bourne Ultimatum really should have marked the end of the line for the Treadstone program.

Thanks to the rave reviews that greeted Identity and Supremacy, Matt Damon’s amnesiac super spy had arguably supplanted James Bond as cinema’s favorite agent of espionage by the mid-2000s, with Ultimatum providing the icing on the cake.

Not only was it the highest-grossing installment by far, with a $442 million haul over $150 million ahead of its predecessors, but it also landed the best critical scores of the trilogy on both Rotten Tomatoes and Metacritic, before going on to win all three of the Academy Awards it was nominated for.

That’s about as perfect an end to an all-timer of a property as you could hope for, so what happened in the aftermath? Naturally, Jeremy Renner headlined needless spinoff The Bourne Legacy, Damon and director Paul Greengrass returned almost a decade later for the disappointing Jason Bourne, and small screen spinoff Treadstone lasted for a solitary season before being canned.

There’s absolutely nothing stopping anyone from pretending that The Bourne Ultimatum marked the end of the line, to be fair, which might be a popular way of thinking given that the phenomenal globetrotting blockbuster has resurfaced on the iTunes most-watched chart (per FlixPatrol), without nary a sign of the other films to be seen.