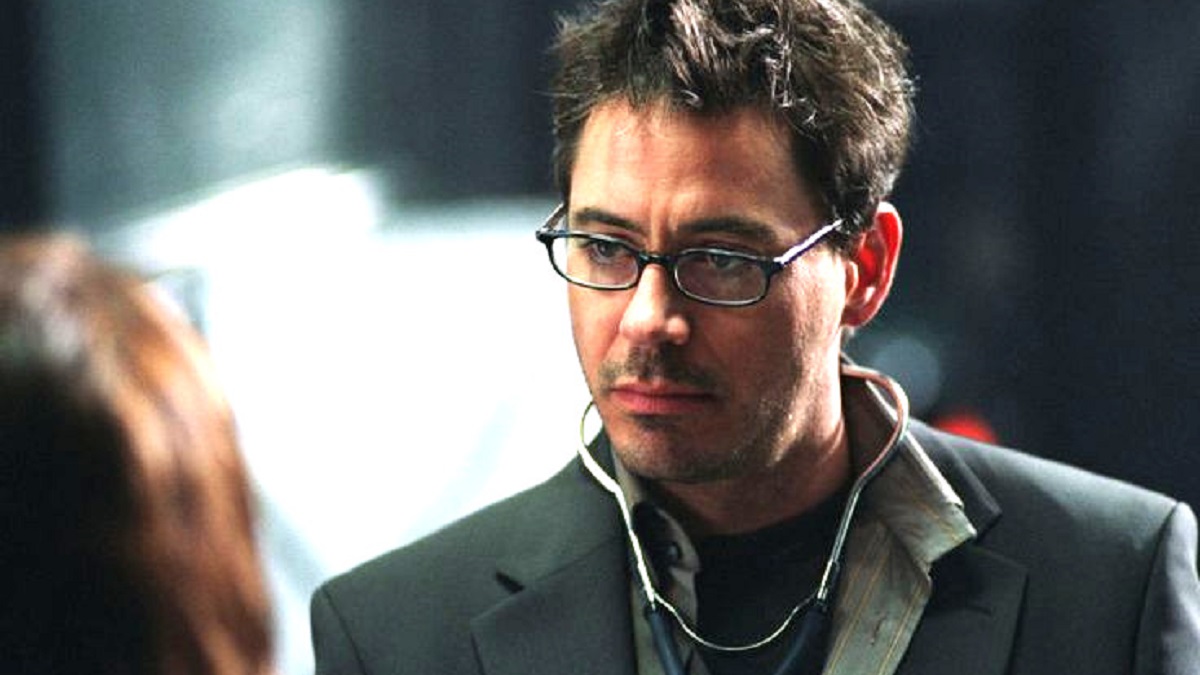 While most people would pinpoint Iron Man as the movie that saved Robert Downey Jr.’s career, reinventing him from a potential has-been to an A-list superstar overnight, the more accurate destination for his rebirth is technically 2003’s Gothika.

When the actor first boarded the project, he was still deemed as a risky proposition, to the extent that 40% of his salary was withheld until after shooting had wrapped, as an insurance policy in the event of any more high-profile incidents regarding his personal life.

The preposterous psychological thriller was widely panned, landing a paltry 15% on Rotten Tomatoes despite a respectable $140 million haul at the box office, but it kickstarted a chain of events that sent RDJ on a path right back to the top of the business.

Not only did he meet his future wife Susan Devlin on the project, but he also became close with producer Joel Silver, who was her boss at the time. Industry veteran Silver was a longtime friend and collaborator of Shane Black, and played a huge part in securing the lead role in Kiss Kiss Bang Bang for Downey Jr.

In turn, the cult classic crime caper ended up catching the attention of a certain Jon Favreau, who was seeking a lead for his in-development Marvel blockbuster at the time.

Needless to say, Gothika worked out incredibly well for the MCU stalwart in the long run, and it’s currently in the midst of a resurgence on Netflix, too. As per FlixPatrol, the widely-panned exercise in sketchy plotting and signposted twists can be found as the 25th most-watched title on the platform’s global charts, with its inadvertent place in modern Hollywood history having long since been cemented.