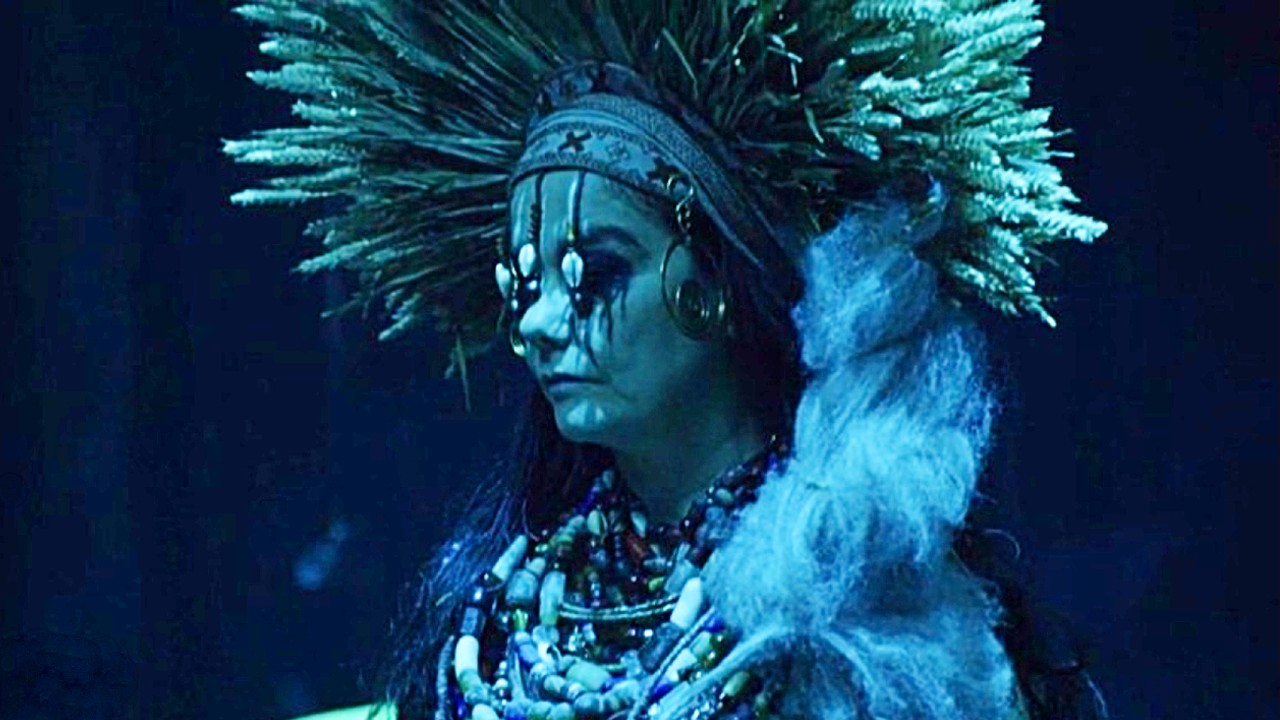 When it was revealed that Björk would be a part of the cast of Robert Eggers’ historical blockbuster, The Northman, questions rose about whether the Icelandic legend would lend her vocals to the soundtrack of the film. But the film’s recent release has confirmed that is not the case. One of the composers of the film’s score, Robin Carolan, has revealed why she doesn’t sing in the film.

In a conversation with Comicbook.com alongside co-composer Sebastian Gainsborough, he admitted to wanting the musical score to lean heavily on the film’s epic and historical mood in order to properly fit the time period the film is set in.

“Look, if the film had been made in the ’90s, we maybe would’ve come up with some huge f-cking big pop moment where Björk starts like belting the tune, but we’re not in that era now and I think everyone felt this way. It would’ve been incredibly weird if her scene had suddenly just become something that she would do for an album of hers, because it would’ve immediately taken you out of the world and the music in general.”

He also admitted to being worried once fans knew of her involvement with the film, as they might expect something similar to Selmasongs, the soundtrack album she made for the film Dancer in the Dark. As the atmosphere of the two films greatly differ, the music for The Northman had to be as on-brand as it could for such a historical drama.

“And it’s like, “No, it’s never going to be that, because it’s just not that kind of film.” So it was a tricky cue, definitely it was one of the headscratchers for sure. But I think we came up with something that everyone was happy with and I think it serves this theme well, so hopefully people feel that way about it.”

It seems as good an explanation for why such an acclaimed singer was left without a singing role in the film. Björk’s addition to the film’s cast also proved a hit with fans of the film, as they could not get enough of her as the mysterious Seeress.

The Northman is in theaters now, and those who are planning to see it should buckle up for a thrilling ride, as it has already earned an overwhelmingly positive critical reception. The film, based on the Scandinavian legend of Amleth, stars Alexander Skarsgård, Nicole Kidman, Anya Taylor-Joy, Claes Bang, Björk, Ethan Hawke, and Willem Dafoe.