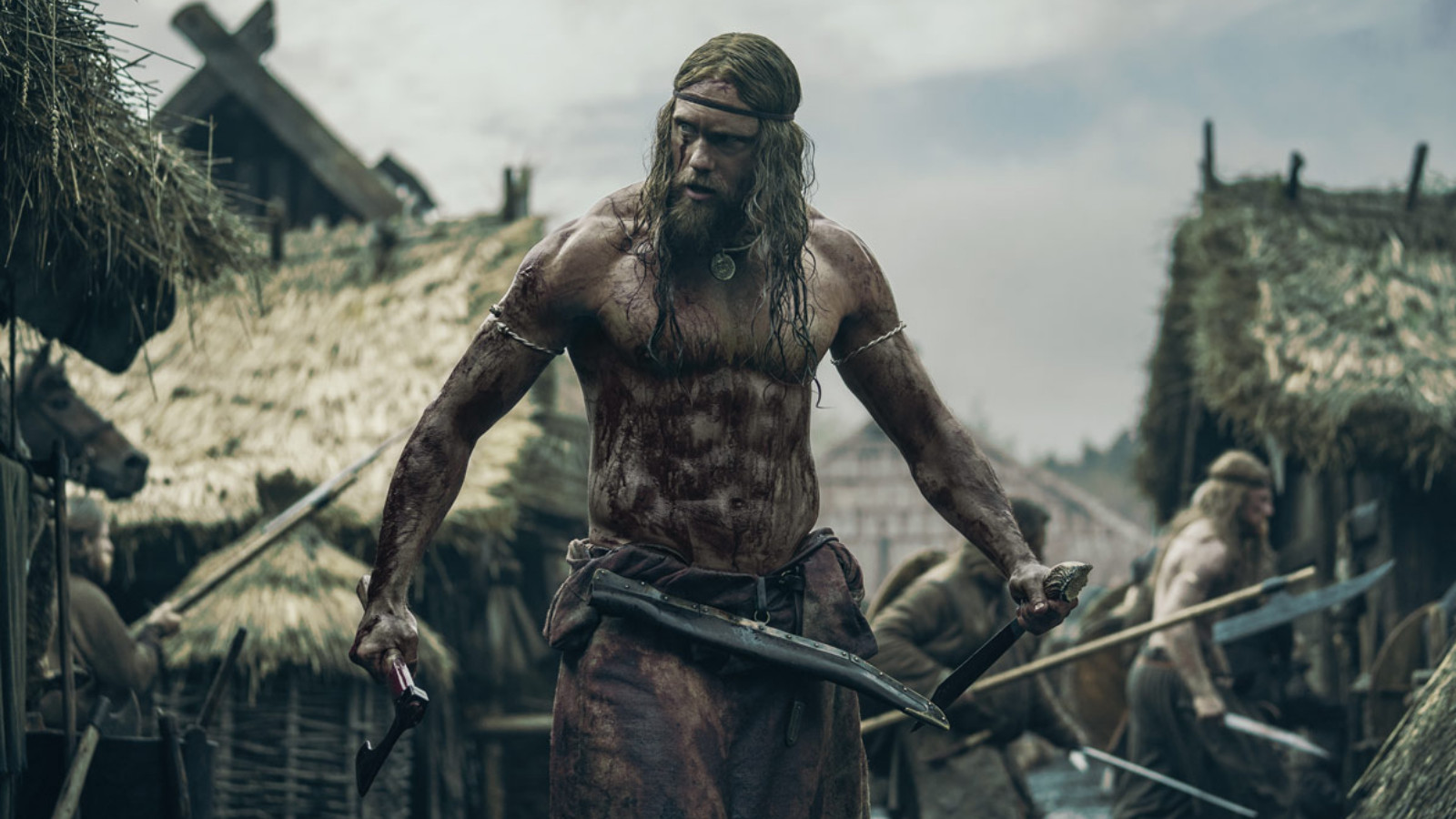 Director Robert Eggers is known for directing the artsy horror film The Witch and the equally artsy horror-fantasy film The Lighthouse. Both films were distributed by A24, and next month, audiences will be able to see his third feature film, The Northman — which will be his first studio movie with his biggest film budget to date.

The Northman is described as a viking revenge thriller about “a young Viking prince on his quest to avenge his father’s murder.” The story is based on Amleth, the Scandinavian story that would go on to inspire the character of Shakespeare’s Hamlet. Eggers talked to The New Yorker ahead of the film’s release and he admits the version that audiences will see is not exactly the version he had initially hoped to make.

The studio, New Regency Productions, was disappointed to see the film receive poor test screening scores. Audiences had trouble with the Nordic accents and the slow pacing, with one person writing, “You need to have a master’s degree in Viking history to understand, like, anything in this movie.” Eggers agreed to recut the film, which he described was a very painful process for him.

The New Yorker called The Northman, “the most accurate Viking movie ever made” and that, “it may also be the most ambitious.”