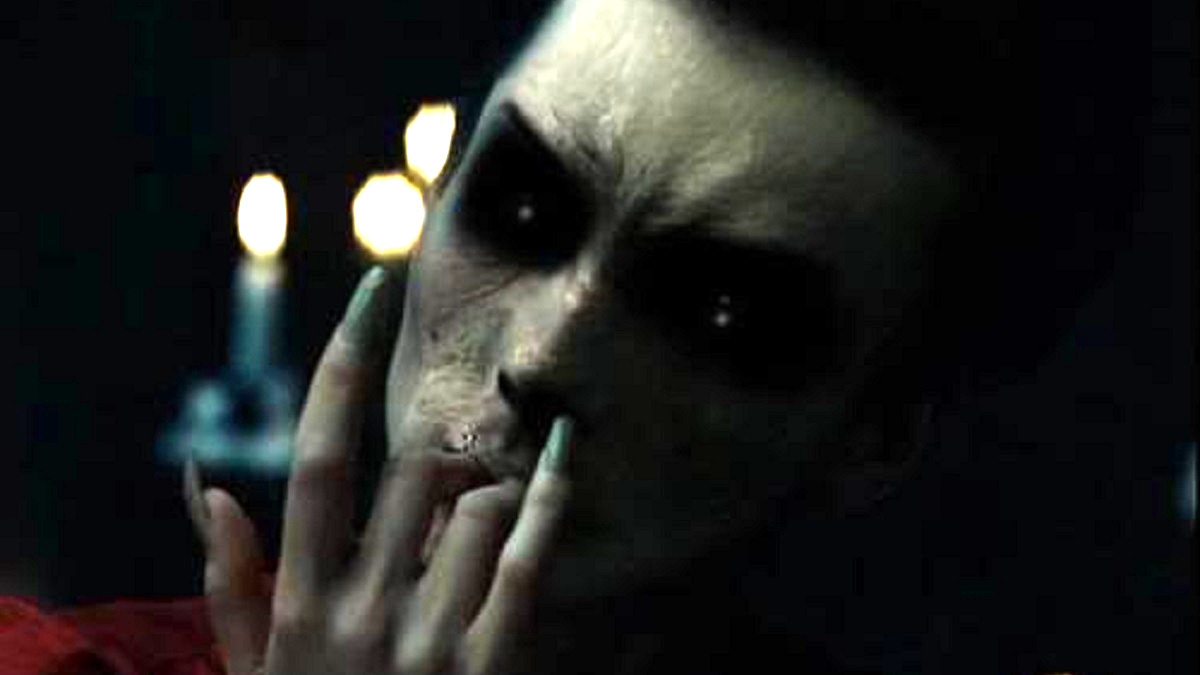 As the most family-friendly media conglomerate on the planet, you don’t expect the horror genre to be something Disney would tip its toes into at all. And yet, the Mouse House has backed one solitary tale of terror in its entire existence, but you’d be easily for forgiven that 2006’s Stay Alive even existed unless you’re a connoisseur of the deepest cuts.

Co-written and directed by William Brent Bell in his first major feature, the brains behind Disney’s one and only foray into the realms of the slasher has at least gone on to find sustained success when it comes to things that go bump in the night, but the same can’t be said of the video game-inspired film itself.

Stay Alive did manage to exceed its $20 million production costs in ticket sales during its theatrical run, but a 10 percent Rotten Tomatoes score isn’t quite the legacy the all-conquering Disney corporation would want to leave behind for its long-forgotten dive into nightmarish scenarios come real, even if it did come bearing a PG-13 rating so as not to overly rock the boat.

And yet, because nostalgia remains one of the most potent and powerful weapons on the internet, it’s transpired via Reddit that Stay Alive boasts a sizeable following who deem it somewhere between being underrated and a guilty pleasure. That’s better than being a curious footnote in cinematic history, but let’s not pretend that the end product is anywhere near even being half-decent.

Dated by the time it released, Stay Alive finds a group of wayward teens playing an online game with a deadly twist; if you die, then you die in real life, too. Dropping plenty of bodies along the way, it wouldn’t be unfair to say the Frankie Muniz-starrer would have been lost to the sands of time entirely were it not for the Disney-shaped asterisk next to its name.