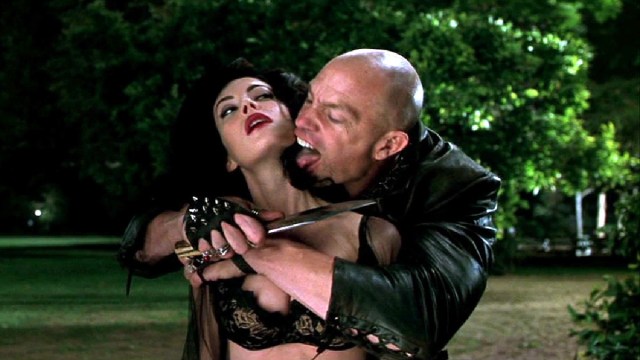 There’s no denying that when it comes to sci-fi blockbusters, action comedies, or odd couple buddy cop capers, Barry Sonnenfeld’s Men in Black is one of the finest examples we’ve seen since it first hit theaters 25 years ago. Trying to top it was a tricky task when the band got back together for a sequel, but MIIB always feels as though it’s content to do nothing more than go through the motions.

Five years had passed by the time Will Smith’s Agent J and Tommy Lee Jones’ Agent K returned to the big screen, so expectations were understandably high. Unfortunately, not only did box office takings drop by almost $150 million, but the reactions from critics and fans also plummeted. On Rotten Tomatoes, Men in Black holds stellar scores of 92 and 80 percent from both parties, but the second installment cratered to 39 and 45 percent, and it was an entirely justified response.

Staleness was the order of the day, with any inventiveness and verve ignored in favor of splashy visual effects and uninspired banter as J uncovers an intergalactic scheme concocted by Lara Flynn Boyle’s Serleena to take over the galaxy – and her first step is ruling the titular organization out of the running by wiping them from the face of existence.

Despite being an entire flight of steps and then some below its predecessor, though, Men in Black II has been celebrating 20 years of mediocrity by returning to prominence on-demand. Per FlixPatrol, the by-the-numbers adventure has become one of the most-viewed titles on iTunes, even if you’re much better off watching the OG instead.