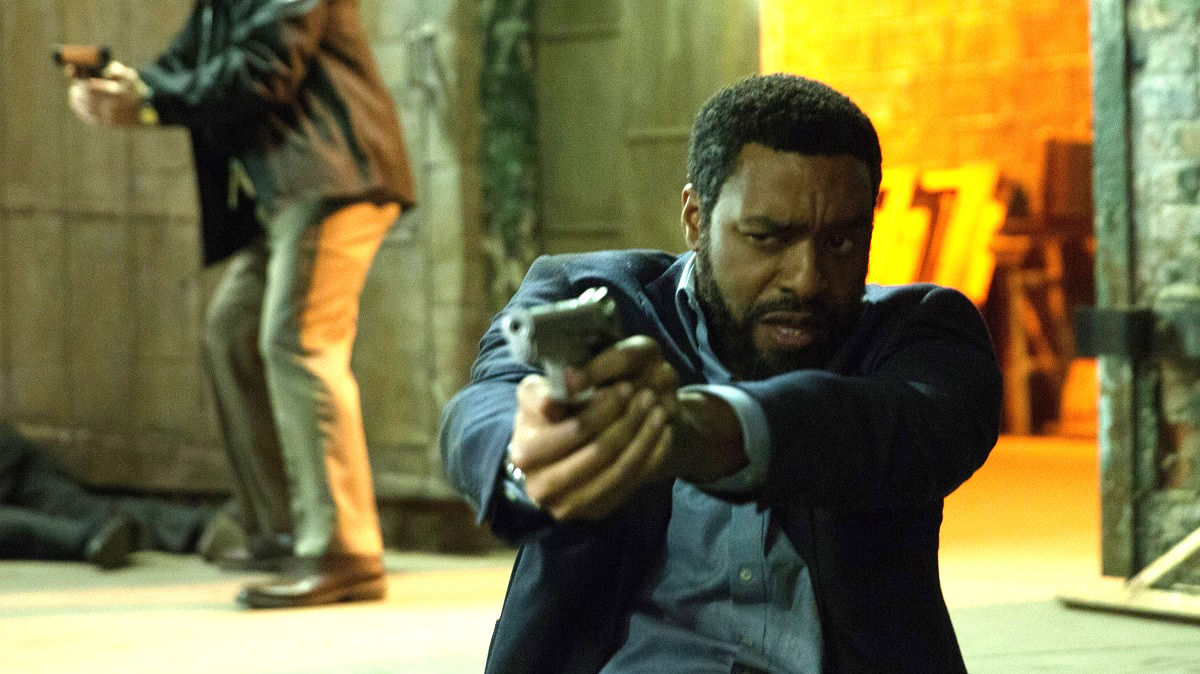 Recent data claimed that by the end of the decade, 50% of viewership across all streaming platforms will come from non-English movies and TV shows. Hopefully, that’ll stop Hollywood from churning out pointless remakes that have nothing new to say, like Secret In Their Eyes.

The original 2009 Argentinian crime drama was an astonishing piece of work, leaving you with your jaw on the floor and a feeling similar to being punched in the gut by the time the credits rolled. Juan José Campanella’s gripping tale won the Academy Award for Best Foreign Language Film, so if anything the biggest surprise was that it took six years for the remake rights to be acquired by an American studio.

Billy Ray wrote and directed the Stateside spin, which somehow managed to waste an ensemble cast that featured Chiwitel Ejiofor, Nicole Kidman, Julia Roberts, Alfred Molina, Michael Kelly, Dean Norris, and many more. It was a perfectly functional feature, but a 39% Rotten Tomatoes score makes it abundantly clear that Secret in Their Eyes failed miserably to justify its own existence.

If you haven’t seen the original then it’s a solid thriller, and Netflix subscribers would seem to agree. As per FlixPatrol, Secret in Their Eyes has shot up the most-watched list to crack the Top 10 in several countries, so it’s on the way to gaining a new appreciation.