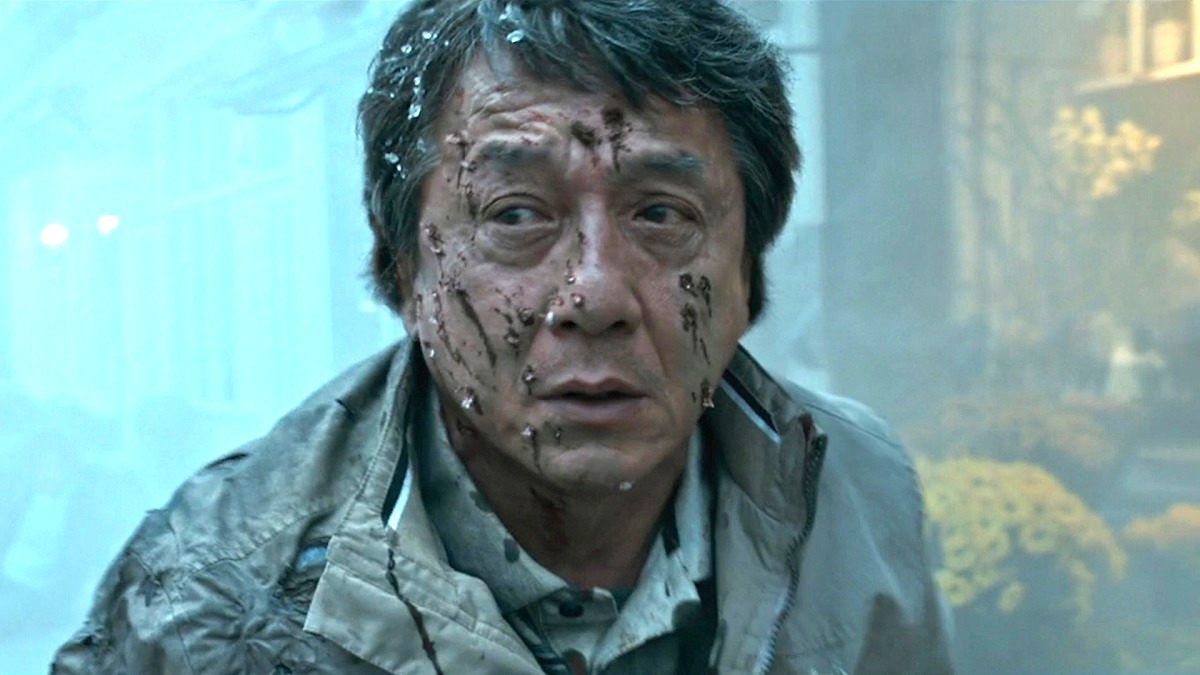 For over 40 years, Jackie Chan has been constantly proving himself as one of cinema’s all-time greatest action stars, putting his body through the wringer in the name of our entertainment. Combining martial arts prowess and sheer athleticism with ingeniously-crafted choreography and slapstick comedy, audiences largely know what to expect from the veteran.

However, two words that very rarely apply to Chan’s filmography are “dark” and “gritty”, which is what made The Foreigner such an unexpected treat. Giving one of his finest dramatic performances, the actor plays a quiet and retiring businessman living an uneventful life in London, who loses everything when his daughter dies in a terrorist attack.

Taking matters into his own hands, the grieving father uncovers a conspiracy that reaches up to the highest levels of the local government and possibly even beyond, but shadowy forces are doing their best to ensure that he doesn’t make it all the way to the truth.

Helmed by James Bond veteran and accomplished action director Martin Campbell, The Foreigner thrives for thinking outside of the box to subvert Chan’s established persona. Sure, he still kicks plenty of ass, but it doesn’t lean into the tropes and trappings we’ve been conditioned to expect from his blockbuster outings.

Pierce Brosnan is on solid form as the villain, too, with the end product an above-average actioner that hauled in $145 million at the box office on a $35 million budget back in 2017, before playing well on streaming after being released in many international markets as a Netflix original.

However, it’s on HBO where The Foreigner has been thriving this week, with FlixPatrol revealing the hard-hitting story of revenge has landed on the Top 10 charts in eight different countries.