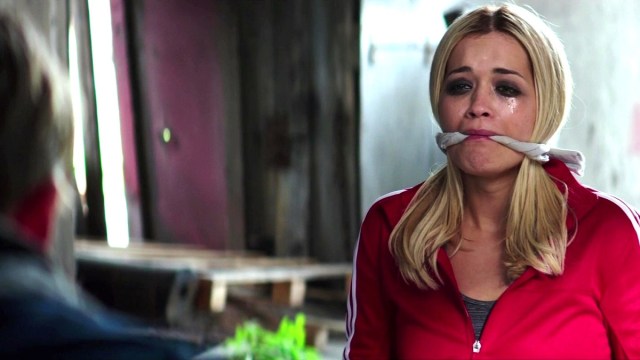 Plenty of franchises have succumbed to the law of diminishing returns, but it takes a special kind of terrible to start off with a whimper and then get even worse. All hail the Fifty Shades trilogy, then, which managed to kick off with a movie that critics didn’t care for, before delivering back-to-back sequels they utterly detested.

Going soft at just the wrong moment, though, concluding chapter Fifty Shades Freed turned out to be the worst-reviewed and lowest-grossing of the bunch, netting a dismal 11 percent Rotten Tomatoes score on its way to a Razzie win for Worst Screenplay, which is understandable when the dialogue sounds as though it was processed through an artificial intelligence that’s never heard a human conversation before.

Titillation is always something at-home audiences are in the mood for, which has remarkably seen the weakest entry in a saga that sucked from the beginning seek out a happy ending on streaming at no extra charge. As per FlixPatrol, Fifty Shades Freed is the ninth most-watched title on iTunes, the 12th top-viewed feature on Google Play Movies, and it’s taking the Rakuten Top 10 from the rear. That’s a hell of a return to prominence for something so wretched, but we’re not here to judge.