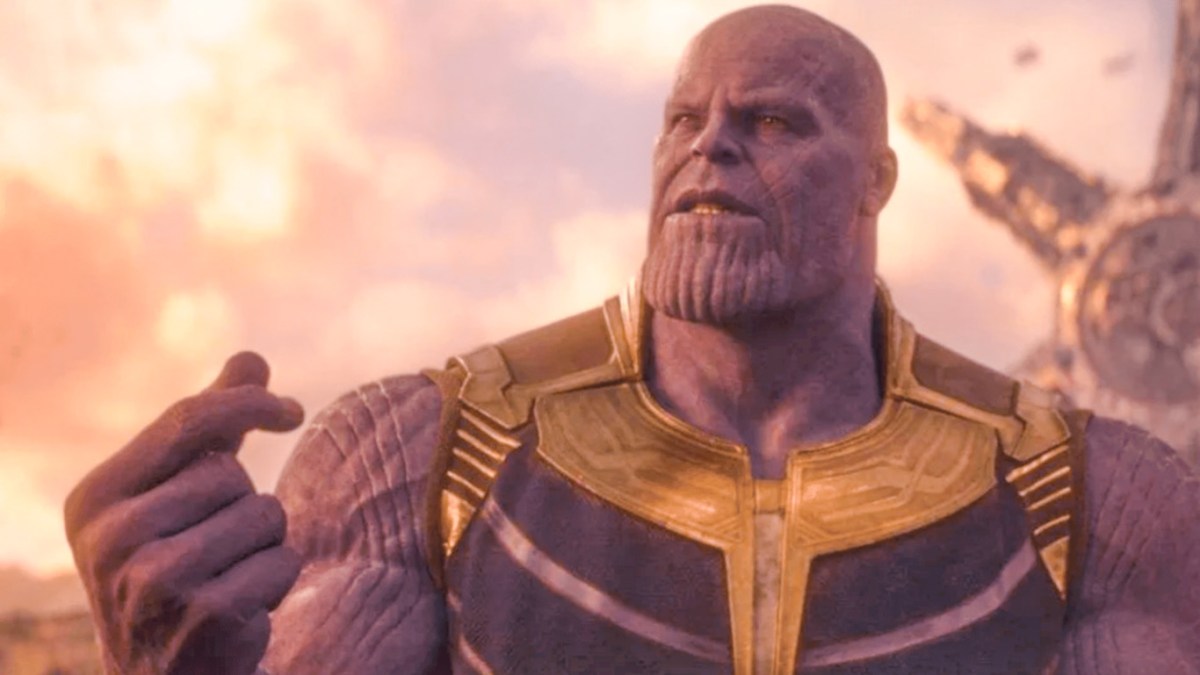 It can be hard to keep track of all the lineages in the Marvel Cinematic Universe (MCU), especially with all of the multiverse madness. This was illustrated recently when we all found out something pretty strange about Thanos and his relationship to Harry Styles‘ character Eros.

Eros, aka the Knave of Hearts, appeared in the ending credits of Eternals. His appearance wasn’t just a one-off, however, and in a recent interview with Deadline, producer Nate Moore gave us even more info about the mysterious character.

“We didn’t cast Harry for a tag. (There’s) more stories to be told with that character. He has an interesting connection with Thanos; they’re half-brothers and share the same father.” This means that Eros wasn’t created by Arishem, and his father is A’Lars, better known as Mentor.

Turns out this is taken directly from the comics. Mentor is an Eternal that was also created by the Celestials and he became a scientist. On Titan, he meets fellow eternal Sui-San and they have two biological sons. However, other comics say that Thanos’ mother is Kazantra.

This means that even the comics are not sure about Thanos’ lineage. Regardless, one son is a fun, carefree womanizer (Eros) and the other was huge and had rough, purple skin due to being born with Deviant Syndrome (Thanos).

Who knows how they’ll play it in the MCU. Over on r/MarvelStudios, people have some questions.

Someone also took the time to bash Styles’ acting even though he was in the movie for ten seconds. Oh — and they brought up Don’t Worry Darling.

Regardless, things can get complicated, even with knowledge of the comics storyline.

Finally, someone agrees that Eros has a ton of potential.

No matter what happens next, it’s going to be fun to watch.