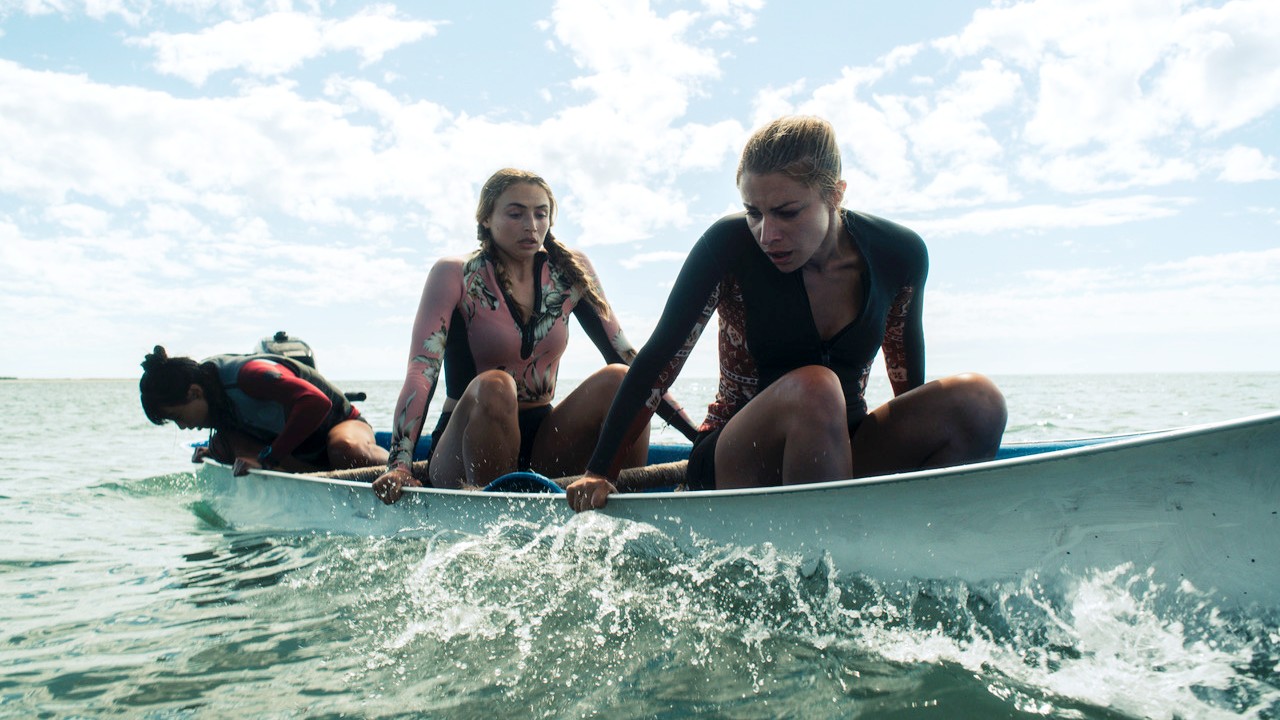 There’s apparently so much demand from shark films that The Reef: Stalked will be hitting various platforms this summer from the same writer and director who helmed the 2010 original.

“Audiences have an insatiable appetite for shark films, which we know first-hand from our incredible experience releasing The Reef years ago,” said Mark Ward, chief acquisitions officer of RLJE Films, via a press release. “We are thrilled to be working with the team again to bring this new terrifying adventure to audiences.”

After witnessing her sister’s horrific murder, our protagonist Nic travels to a tropical resort with her friends in an effort to heal. But things go awry during what was supposed to be a vacation filled with kayaking and diving adventures. Soon, a great white shark begins to stalk the women just hours into their trip. Nic will have to face her face and overcome not only the monster lurking in the waters but her post-traumatic stress, as well. Will she gather enough strength to band together with her friends to survive?