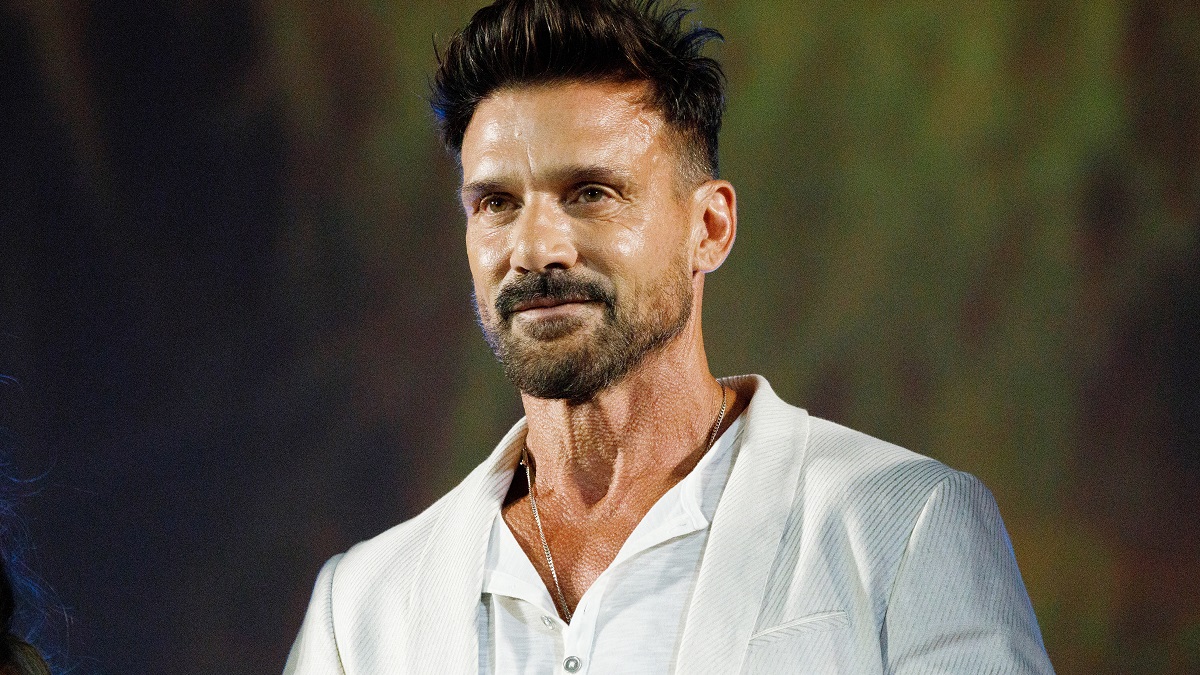 LOCARNO, SWITZERLAND - AUGUST 11: Frank Grillo is seen on stage during the Awards Winner Ceremony of the 74th Locarno Film Festival on August 11, 2021 in Locarno, Switzerland. (Photo by Rosdiana Ciaravolo/Getty Images)

You can barely turn around these days without bumping into a Frank Grillo movie, with the prolific actor and producer laughing in the face of the pandemic by continuing to maintain his unstoppable work ethic.

Last year, the 56 year-old appeared in no less than nine features covering a multitude of genres, popping up in everything from fantastic time loop actioner Boss Level to Bruce Willis sci-fi Cosmic Sin, via his long-awaited sparring match with Gerard Butler in Copshop, and dreamlike period drama This is the Night.

In fact, We Got This Covered once asked Grillo if he even slept, and he confirmed that no, he does not. True to form, Paramount have acquired the distribution rights to Little Dixie, which has writer/director John Wab overseeing the leading man’s latest venture into genre territory.

As per Deadline, Grillo will play a man who orchestrates a truce between a Governor and a drug cartel, with money exchanging hands in return for the organization being allowed to stretch the limits of the law that little bit further. Of course, things go sideways pretty quick, and our intrepid protagonist is left to try and protect his daughter from the bad guys.

Production only wrapped a few weeks back, and it marks the latest addition to Grillo’s upcoming slate on top of heist flick A Day to Die, biopic Lamborghini, and many more besides.