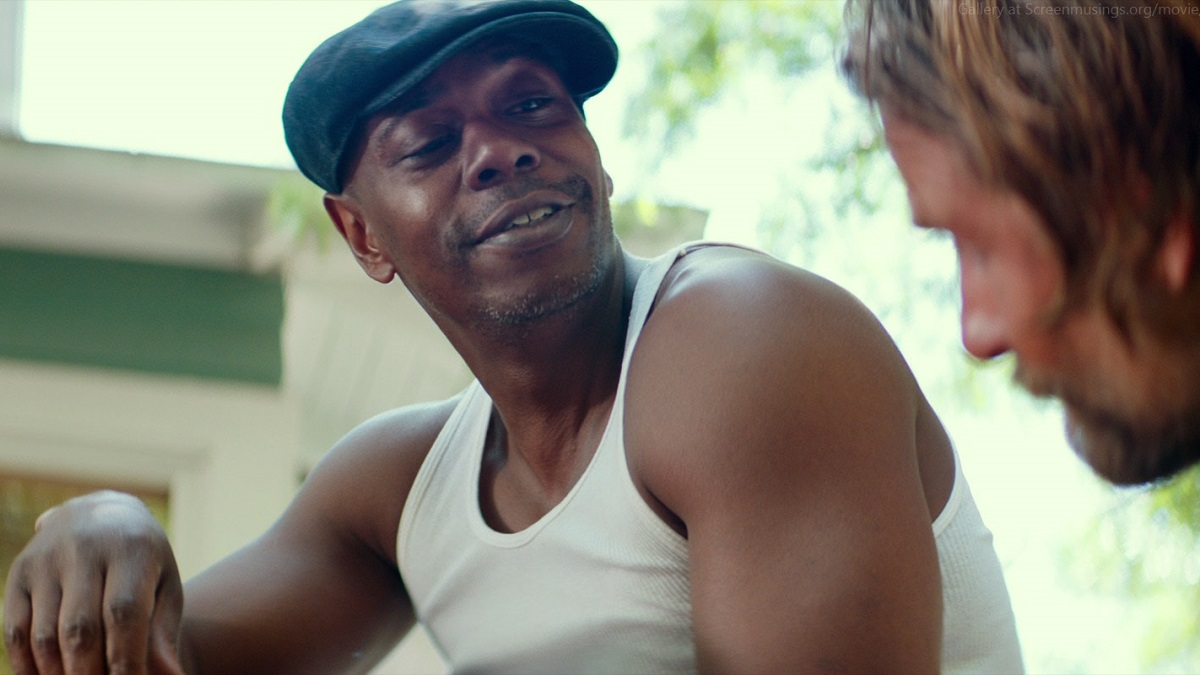 We’ve been hearing for decades that Hollywood has been running on creative fumes, with the major studios much happier to recycle an existing property that comes burnished with that all-important name recognition and brand awareness than take a chance on something fresh.

Of course, the fact A Star Is Born was first remade in 1954 goes to show that it’s hardly a phenomenon that arrived during the onset of the effects-driven blockbuster era, and we’ll no doubt continue getting a new spin on the story every so often between now and the end of time.

Lady Gaga and Bradley Cooper headed up the most recent adaptation, with the latter additionally producing, co-writing, and directing. A massive success, 2018’s A Star Is Born hauled in $436 million at the box office on a $36 million budget, won critical acclaim, and landed eight Academy Award nominations including Best Picture, Best Actor, and Best Actress, with Gaga going home as the Best Original Song victor.

The movie will tide fans over until the next inevitable remake comes along, and sure enough, A Star Is Born has been hitting the high notes on Netflix. As per FlixPatrol, it’s been rising up the rankings all week, and will no doubt continue on doing so for the rest of the week.