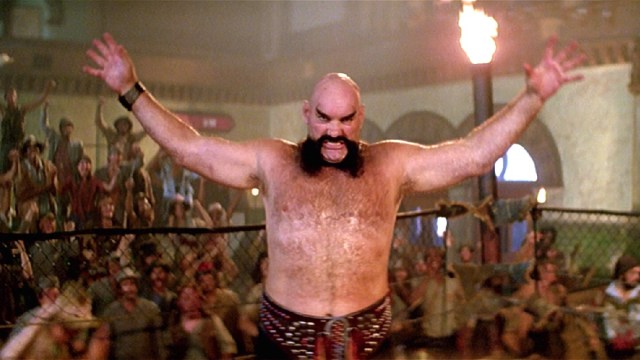 The longer any remake or reboot spends in development hell, the less likely it is to actually happen. However, there’s clearly something in the water seeing as the long-gestating Escape from New York do-over has finally landed a creative team, which came not too long after the cursed Red Sonja V2.0 shocked everyone by actually making it in front of cameras.

Filmmaking team Radio Silence, better known as Matt Bettinelli-Olpin, Tyler Gillett and Chad Villella, have been tasked to drag the post-apocalyptic action classic back up from the depths. The crew may be responsible for the acclaimed Ready or Not and the wildly successful fifth installment in the Scream series, but that doesn’t mean their latest project has been greeted with an outpouring of undying adulation.

In fact, a lot of fans would much rather Escape from New York was left well alone, especially when the numerous remakes plucked from the John Carpenter back catalogue have been reliably proven as vastly inferior retreads.

Gerard Butler was the first name attached to Escape from New York way back in 2007, and since then names including Fast & Furious producer Neal H. Moritz, Sahara director Breck Eisner, Bones and All writer David Kajganich, Robert Rodriguez, Saw co-creator Leigh Whannell, Luther‘s Neil Cross, and many more besides have all flirted with the concept.

It’s taken a decade and a half, but Snake Plissken is on his way back to the big screen whether you like it or not. The big question now is who ends up donning the iconic eye patch, but we can at least rest easy knowing Wyatt Russell isn’t interested in committing “career suicide” by following in his old man’s footsteps.