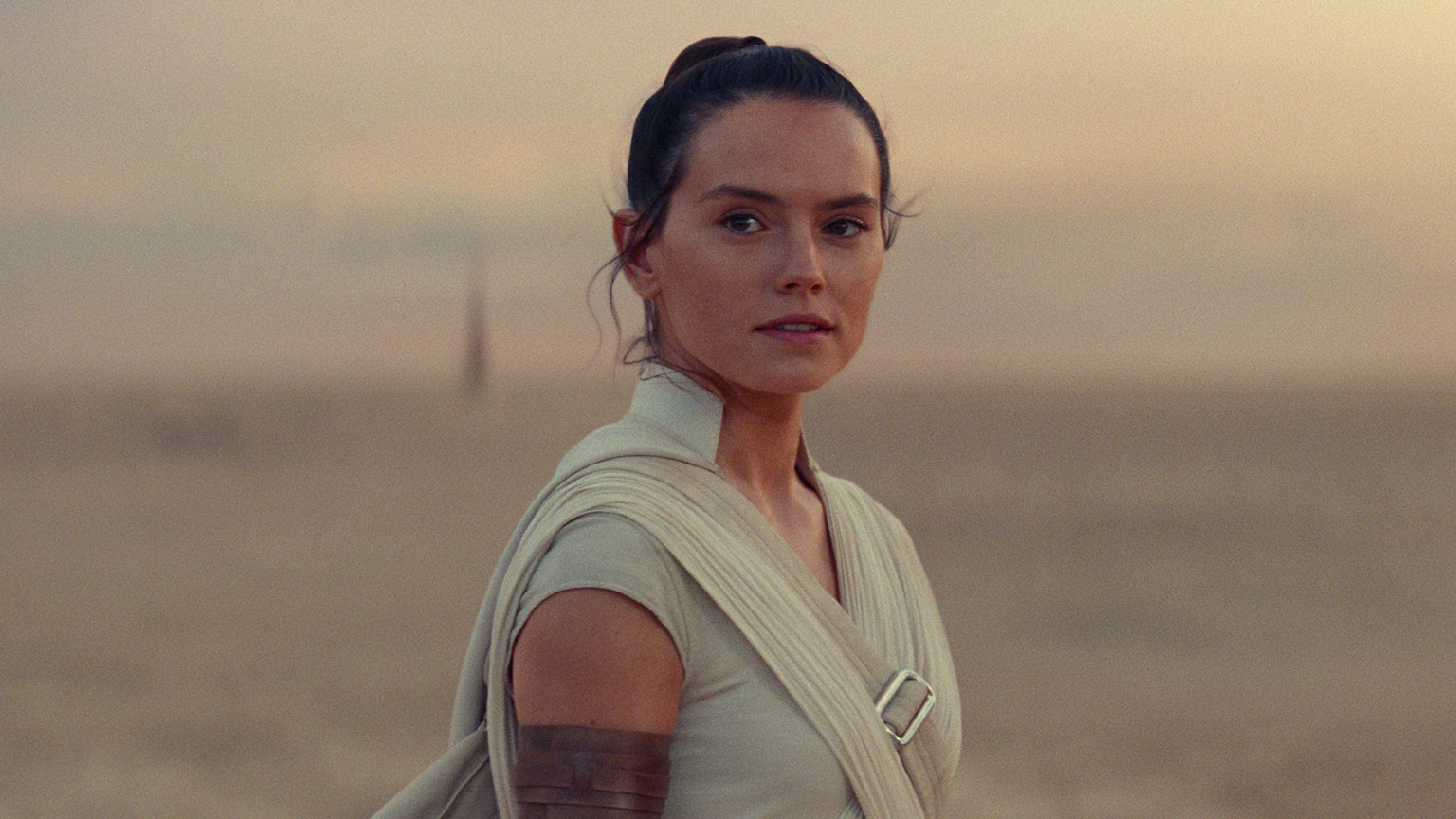 Do you ever find yourself randomly fuming over Star Wars: The Rise of Skywalker and all the things it got wrong as the last movie in the saga? Because it seems that some galaxy far, far away enthusiasts still can’t get over the terrible writing in that movie, despite the fact that it’s been almost three years since it made its debut in theaters.

Even if you can bring yourself to overlook stuff like “somehow, Palpatine returned,” there are plenty of other jarring plot holes in Episode IX. Many of these were simply poor storytelling decisions, while others underscored the fact that J.J. Abrams was basically out of ideas when he took over from Colin Trevorrow and just jumbled together something that would resemble a 2-hour movie.

All right, that may be a bit harsh, but a Reddit user has recently called the narrative lynchpin of The Rise of Skywalker to attention, or rather, undermined it for the pitiable excuse of a MacGuffin that it really is. As you can imagine, this has once again reignited a heated debate over the last movie in the Skywalker Saga, and most people seem to still retain their negative sentiments.

It greatly pains us Star Wars fans to admit that this particular interpretation of the plot is neither an exaggeration nor a misreading. That’s basically what happened in The Rise of Skywalker as the heroes worked against a ticking clock to find Emperor Palpatine’s secret fortress on Exegol. Perhaps the producers originally intended it to be a high-stakes chase across the galaxy, though an “exhilarating ride” isn’t exactly the phrase we’d use to describe the movie.

If you want to judge for yourself, you can watch Star Wars: Rise of Skywalker on Disney Plus.