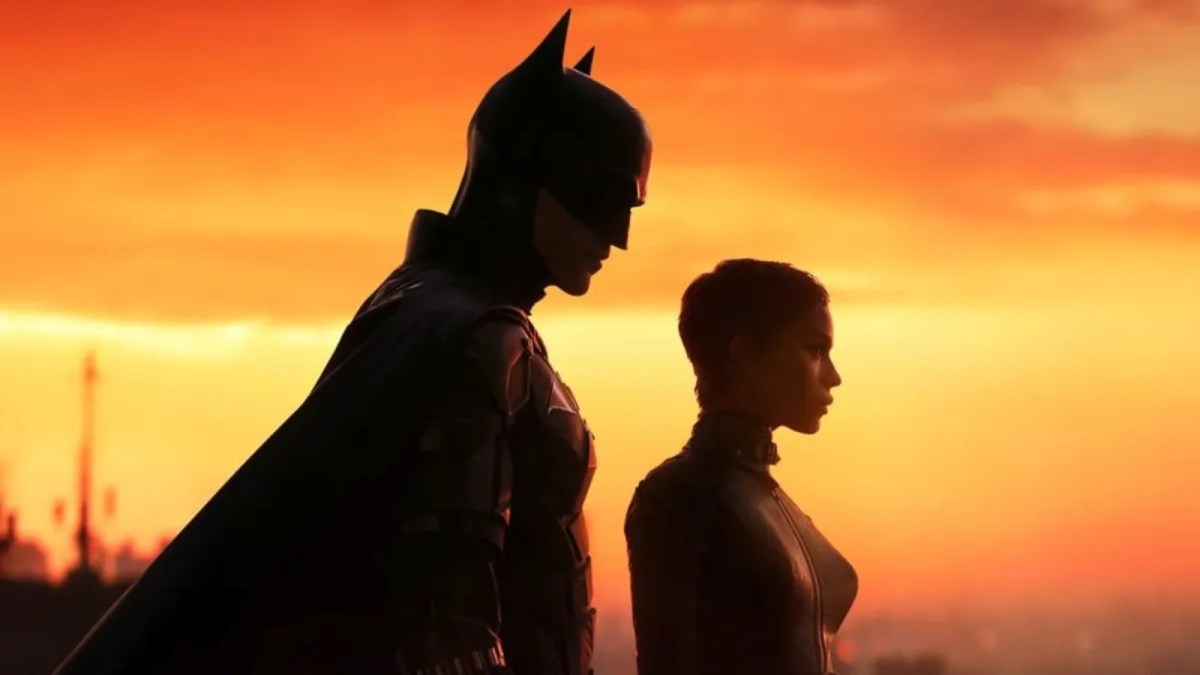 With December right around the corner, the 2022 retrospectives are rolling in, with many naming The Batman as their superhero movie of the year. The March release was a critical and financial hit, introducing the world to Matt Reeves’ grimy and damp take on Gotham City and Robert Pattinson’s tortured Bruce Wayne/Batman.

All of which meant it wasn’t a huge surprise when Warner Bros confirmed in April that The Batman 2 was in development. Pattinson and Reeves have said they’d love to show this universe’s Robin, and expressed interest in villains like the Court of Owls, Calendar Man, and Mr. Freeze.

But rumors now have built up that Hush will be the front-runner villain and fans aren’t exactly enthused:

Hush first appeared as a mysterious figure in 2003 and was eventually revealed to be Tommy Elliot, a childhood friend of Bruce Wayne who’d been nursing a grudge against him. He’s a gifted surgeon, an expert marksman, has a genius-level intellect, and tactical skills to rival the Dark Knight himself.

But is Hush really the best pick when Batman’s rogues’ gallery has so many heavy hitters?

We have to agree:

Give us a great on-screen Mr. Freeze already!

It’s worth remembering that this is just a rumor, though it seems clear that Reeves and Pattinson are at least interested in the character. If so, this wouldn’t be the first live-action Hush. He appeared in Gotham and in Batwoman played by various actors, though didn’t exactly set the world on fire.

Fingers crossed this rumor is just that, as a guy with bandages on his face and some handguns is a pretty unimaginative villain compared to the likes of Killer Croc, Poison Ivy, and Scarecrow.