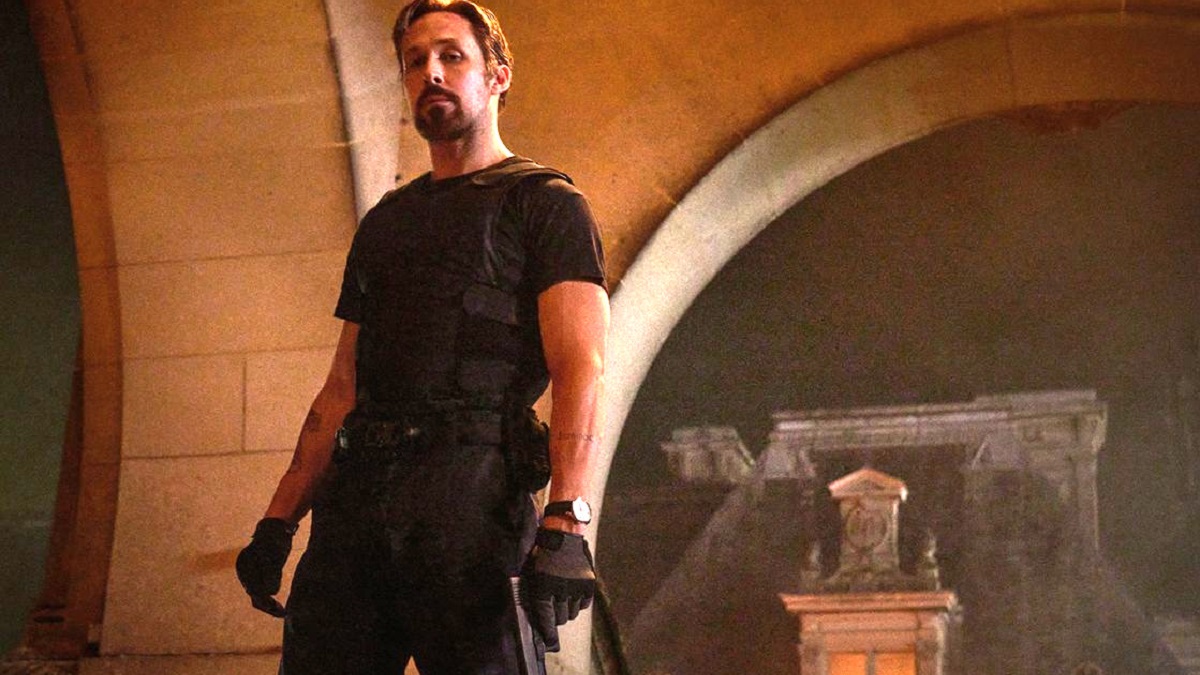 Even though there aren’t many direct comparisons that can be drawn in terms of plot, character, and genre, it’s not exactly a shock to discover that Joe and Anthony Russo are open to comparing Netflix’s upcoming blockbuster The Gray Man to their four-film stint as part of the Marvel Cinematic Universe.

After all, the siblings are directing a $200 million action-packed production for one of the industry’s most powerful entities, with Christopher Markus and Stephen McFeely contributing heavily to the screenplay, without even mentioning a score from Captain America: The Winter Soldier and Civil War‘s Henry Jackman, or the major role for Chris Evans as the nefarious Lloyd Hansen.

The shadow of the MCU will loom over the Russo brothers for the rest of their careers, and while that could turn out to be an anchor around the necks of many filmmakers, the duo revealed to Den of Geek that they’ve embraced it, which has extended to their choice of screenwriters and stars for The Gray Man.

“It’s different in that when you’re shooting a Marvel movie, there’s a certain reliance on the audience’s emotional connection to historical story points, and you know that you’re going to be able to generate a shorthand. You’re going to be able to generate enthusiasm for preexisting story points or payoff moments, or for character appearances, in a way that when you’re starting from scratch, you won’t.

I think the work that we did at Marvel, and the work Markus and McFeely did there, allowed us to understand large-scale storytelling in a way where we can connect strongly with audiences by delivering characters with storytelling efficiency and in a way that they can become attached to them more quickly.”

With a July release incoming, it won’t be too long before the first full-length trailer for The Gray Man drops, which is hopefully more Captain America than Cherry.