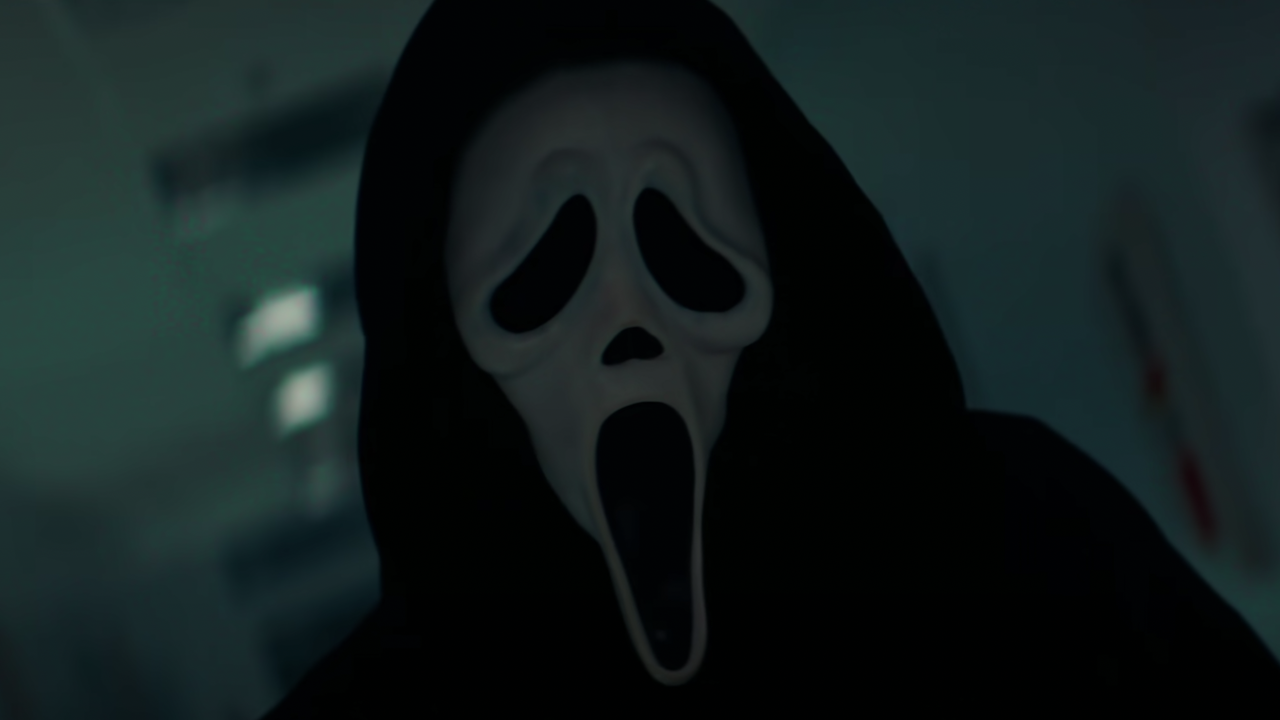 Warning: This article contains spoilers for Scream (2022), including the identity of Ghostface and plot elements from third act of the film.

The Scream franchise has released its latest installment, and fans everywhere are pouring into theaters to see. Fans have been waiting to return to Woodsboro since 2011.

The big question on everyone’s mind when they see a Scream film is “Who is the killer this time?”

Throughout the entirety of Scream, the tropes of horror and critical components of the franchise were topics of conversation. There are also several hints dropped that lead towards who Ghostface could be and what their motives are. It seems like these kids learned a lot from the teachings of everyone’s beloved favorite, Randy. While we lost him far too soon, Randy’s presence in the horror genre will be felt as long as the horror stories of Woodsboro exist.

The latest installment in the series proves that Woodsboro isn’t loosening its grip on horror any time soon.

As slasher films go, the gore in Scream is on par with what you’d expect, and the final act is a bloody one. In fact, the entire movie is gory, and in true Ghostface fashion, the killer leaves a trail of blood leading right to the climactic finish.

So just who is responsible for the latest murder spree in Woodsboro? The journey to finding out was an exciting one.

Scream hides its killer(s) in plain sight, and it’s up to fans to piece the story together before it’s too late. When the new blood reunites with legacy characters, they’ve got a game plan, unlike anyone before them. They’ve got the rules right in front of them and the know-how that breaking those rules comes at a cost.

If you paid attention from the very beginning, one of two scenarios likely happened. You were able to piece the puzzle together and approach the third act with a good idea of who the killers were, or you had it all wrong.

It was one of those situations that, much like the first film, led you directly to the identity of Ghostface but placed red herrings in your way to see if you’d fall for them. You were either a Sidney or a Randy; you either fell for their charm, or you saw right through it.

So who did fans have to choose from? The killer could have been anyone, right? Tara, Sam, Wes, Richie, Amber, Vince, Liv, Judy, or Mindy. This new group of young adults who are thrust right into the path of Ghostface all have a tie to Woodsboro and the horror that’s plagued the town; they all had motives and reasons.

Scary movies influence the killers, but some stabs are taken at the horror genre. Everything from toxic fandom to prequel and legacy characters was discussed as callbacks to our favorite earlier films were shared. The horror rules were in the background via Stab as they were being broken in real time, and it seemed like the love letter to Wes Craven made itself evident more with each scene.

As the Ghostface duo reveal themselves, we see each broken rule with the clarity of hindsight — trust, romance, connections, and the ever-existing and evolving fight of “true” fandom led to the bloodbath. Ghostface has a hit list, and it’s a lengthy one. Anyone who makes it out alive is lucky.

Richie, Sam’s boyfriend — the one who played “dumb” and pretended to not know horror — actually regarded himself as the biggest fan of Stab. He was a true horror fan, he knew what the genre needed, and since none of the previous movies delivered, he would make his own. Revealing himself to Sam felt reminiscent of Scream with Billy and Sidney, and the look of betrayal on her face was all too familiar. Sam tried to escape Woodsboro to rid Tara of the pain, rejection, and anger she felt, and now — she’d led the killer right to her.

We all know Ghostface didn’t act alone, so who helped? None other than Tara’s BFF Amber. Amber’s family moved into the house of Scream legend Stu Macher and wanted new source material to revitalize the Stab franchise herself, and she was on board with framing Sam as the murderer. You know, the whole daughter of a serial killer thing would add new flair to the films.

Sam did find her footing, and she took a nod from her serial killer father to end Richie once and for all while Gale Weathers took a shot for herself and for so much more in helping take down Amber. The latest killers in Woodsboro have met their fate, but don’t get too comfortable. Ghostface seems to always have a way of returning.