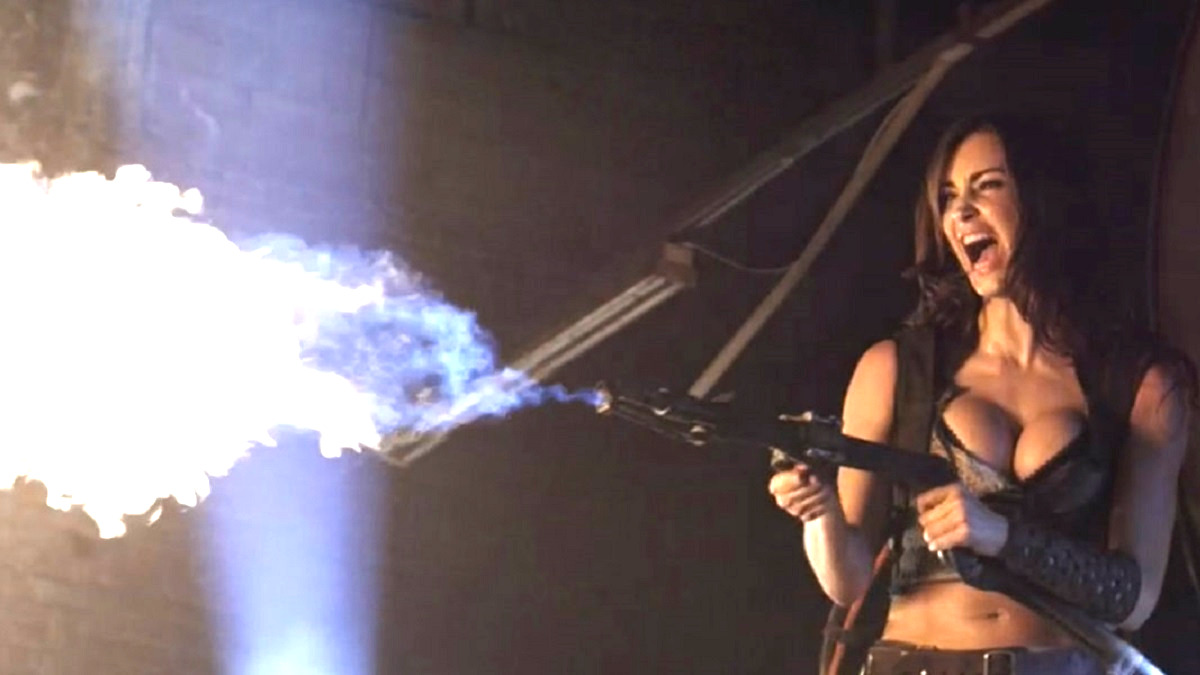 When David Carradine and a fresh-faced Sylvester Stallone first engaged in a dystopian vehicular battle way back in 1975, nobody could have had any inkling that the Death Race franchise would still be going strong almost half a century later.

The original retains cult classic status, something that it’s never going to relinquish, but the same can’t be said for the slew of successors to have emerged in the last 15 years. Paul W.S. Anderson and Jason Statham’s 2008 remake was greeted tepidly by critics and flopped at the box office, and yet it somehow managed to launch four VOD sequels.

Luke Goss stepped in to replace Statham as the bald-headed British action hero of choice for Death Race 2 and Death Race 3: Inferno, the latter of which has been putting pedal to the metal on the streaming ranks. Per FlixPatrol, the bargain basement and uninspiring slab of by-the-numbers B-tier action has become one of Rakuten’s most popular features, because nothing gets rid of the post-Christmas blues like the sequel to the remake of a classic.

Danny Trejo, Dougray Scott, and Ving Rhames drop by to lend some recognizable faces to the proceedings, but it’s hard to get too excited over a predictable high-octane thriller that you can see coming from a mile away. Of course, the burning question is whether it marked the high point for the saga, or if Death Race 2050 and Death Race: Beyond Anarchy kept the mediocre streak alive, if you can even bring yourself to care about such a pointless film series at all.