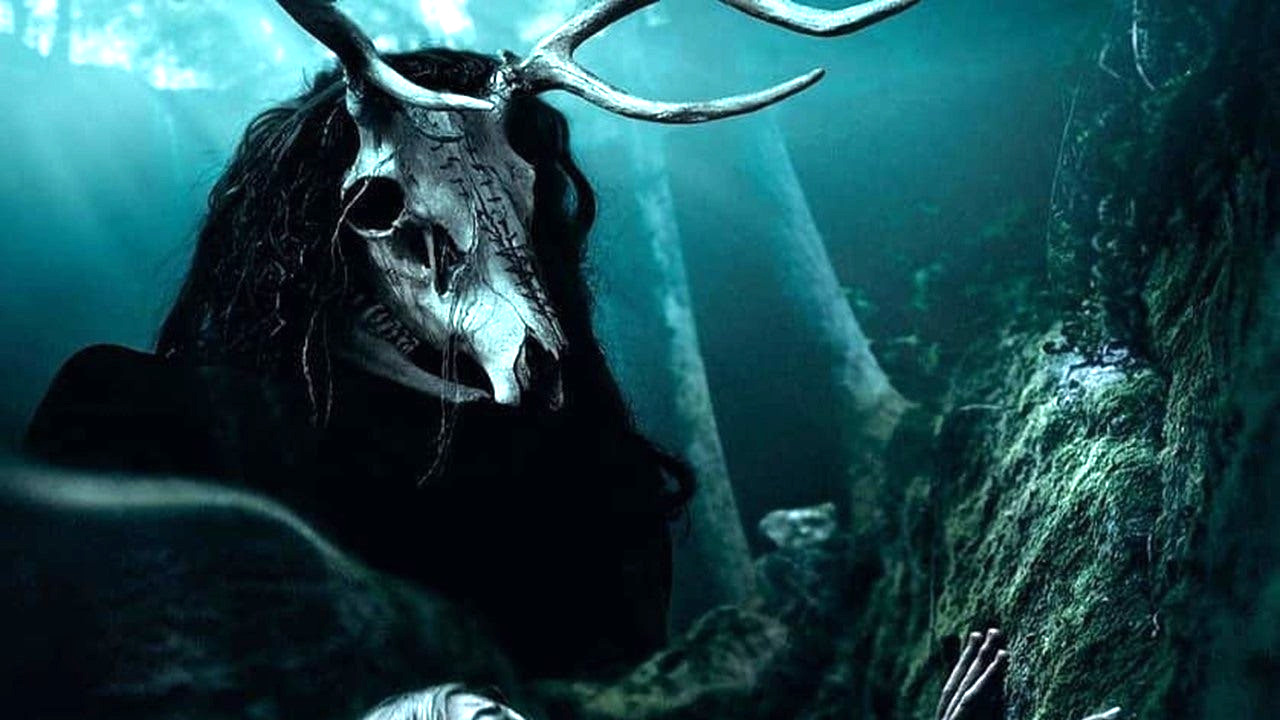 At this stage, it’s very hard to think of a long-running horror franchise that hasn’t been run into the ground by the law of diminishing returns at least once, which is why last year’s Wrong Turn reboot hardly came burdened with the highest of expectations.

Rob Schmidt’s 2003 original wasn’t even a particularly big hit to begin with, with the critical response and box office takings decidedly mediocre. And yet, since then we’ve been given no less than five VOD sequels, with Dead End, Left for Dead, Bloody Beginnings, Bloodlines, and Last Resort coming down the pipeline.

With that in mind, it was hard to get excited about Mike P. Nelson’s latest bloody and brutal tale of unlucky victims stumbling straight into the path of some hungry mountain-dwelling locals, but it actually turned out to be significantly better than it had any right to be.

Sure, it’s not high art by any stretch, and the appeal probably isn’t going to extend as far as non-fans, but it’s an effective little grisly horror nonetheless.

A 64% Rotten Tomatoes score for the seventh installment in a gory series is virtually unheard of, with FlixPatrol also revealing that Wrong Turn has managed to ascend the Netflix ranks this weekend, where it can currently be found on the platform’s global most-watched list.