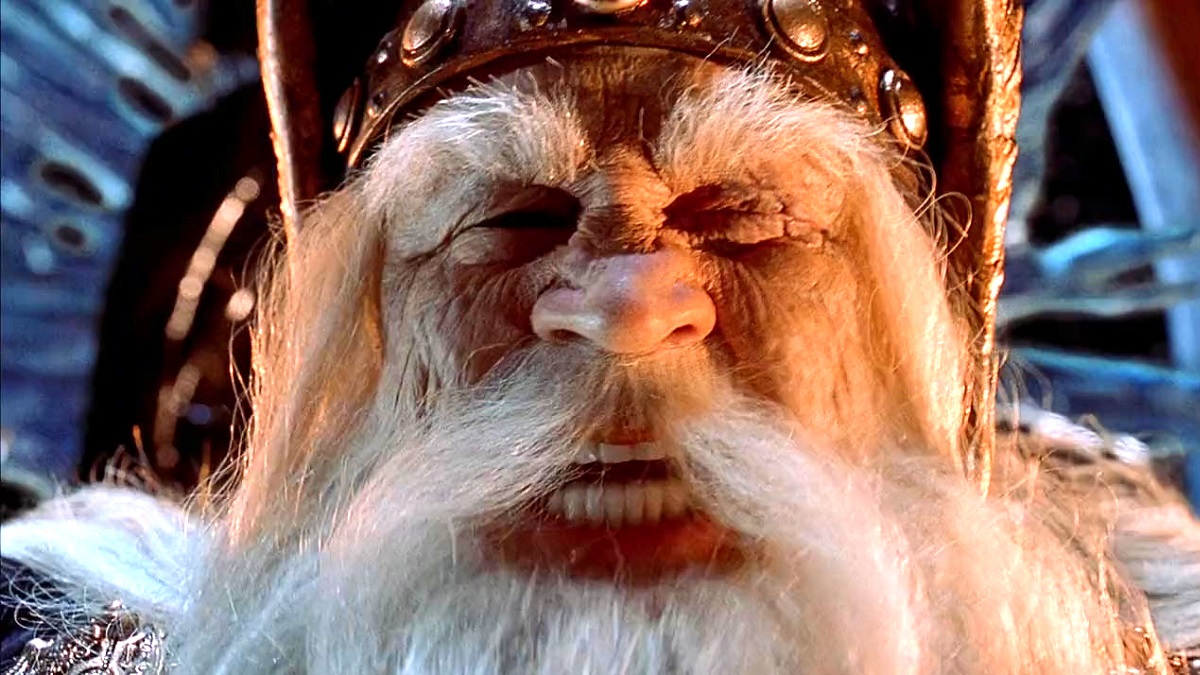 There’s a reason why Jim Carrey spent the better part of two decades avoiding sequels after Ace Ventura: When Nature Calls was released in 1995. Dumb and Dumber: When Harry Met Lloyd, Evan Almighty, and Ace Ventura Jr. were all terrible in their own way, but each of them is a masterpiece compared to Son of the Mask.

Not only is it deservedly blasted as one of the worst movies to ever emerge from Hollywood, but seeing as it’s technically derived from the Dark Horse character that gave rise to Carrey’s beloved 1994 opener, it also holds the ignominious distinction of being the single worst-reviewed comic book adaptation in the history of cinema on Rotten Tomatoes.

A 6% score puts Son of the Mask at the very bottom of the pile, with Josh Trank’s Fantastic Four, Halle Berry’s Catwoman, and Helen Slater’s Supergirl the only other three superhero projects to hold a single-figure rating on the aggregation site. However, even though we’re talking an absolute abomination against the medium of film, it’s inexplicably made its way onto the Netflix charts.

As per FlixPatrol, Son of the Mask has made an appearance on the global most-watched list, and we can’t help but feel sorry for those subscribers to have unwittingly devoted 94 minutes of their time to steaming pile or irredeemable awfulness.

The only real shocker is that it only ended up winning a single Razzie, despite heading into the ceremony as the hot favorite for all eight of the awards it was nominated for, which is a minor victory of sorts.