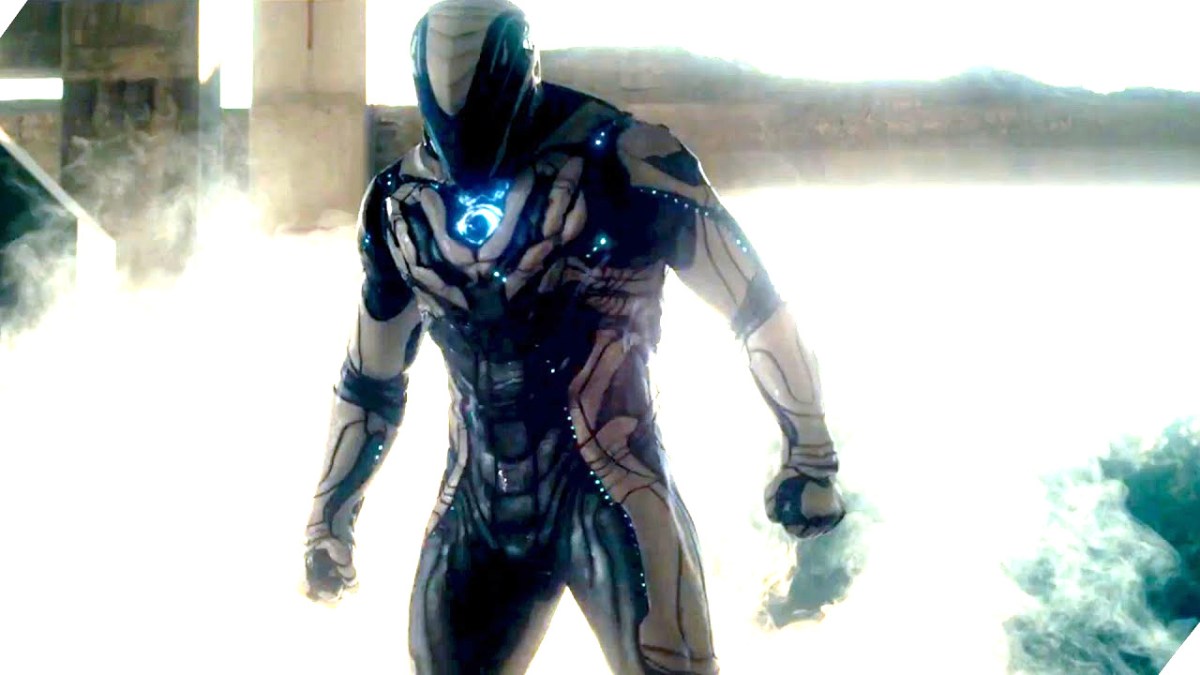 When you think of the superhero genre, comic book adaptations are obviously going to be the first thing that comes to mind. That’s fair, when the printed page has given rise to the majority of the most iconic costumed crimefighters in existence, but it’s toy line Max Steel that holds the unwanted distinction of marking the artform’s undoubted nadir.

Any discussion revolving around the worst superhero films ever made always tends to throw up the same candidates; Josh Trank’s Fant4stic, the abhorrent Son of the Mask, infamous dud Supergirl, Superman IV: The Quest for Peace, Halle Berry’s Catwoman, and most recently Morbius are all worthy of consideration, but Max Steel has them all beat for one major reason.

Stewart Hendler’s inexplicably awful feature is the only superhero film in history to hold a zero percent score on Rotten Tomatoes, which unequivocally ranks it bottom of the pile, even if a 48 percent user rating paints a less offensive (but still very dull) picture. And yet, streaming subscribers have found themselves flocking to the failed franchise-starter in alarmingly large numbers.

As per FlixPatrol, the origin story that sees Ben Winchell’s Max McGrath harness the ability to generate the universe’s most powerful energy when he partners up with alien to form the title hero has scored a spot on the iTunes global most-watched list for reasons we may never be able to fully explain.

A critical catastrophe and a commercial crock, Max Steel will at least be able to live on in infamy given its far-from-stellar reputation, which sort of makes it unforgettable in a way.