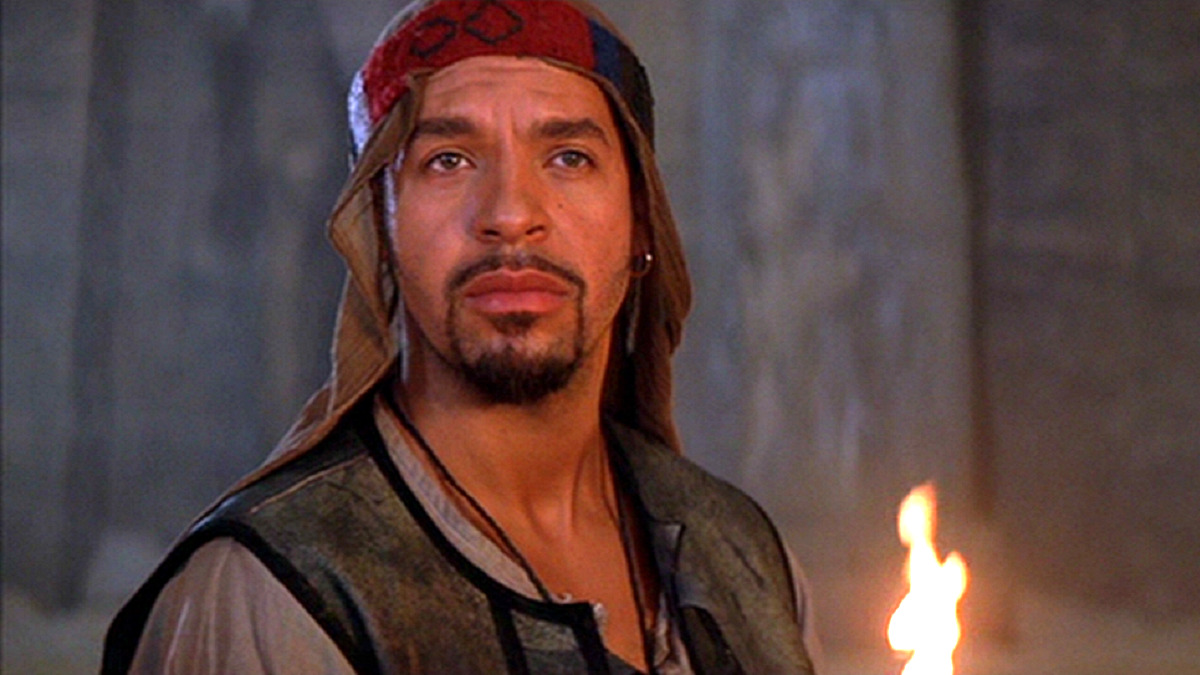 Ask anyone of a certain generation about Stephen Sommers’ The Mummy, and it’ll be a long time before you can get a word in edgeways. The rollicking 1999 adventure is one of the most beloved blockbusters to come along in the last quarter of a century, which meant that the pressure and expectation was on for the sequel to deliver.

Gathering almost the entire principal cast and crew together in no time at all, roping in Dwayne Johnson for his first-ever feature film role in the process, The Mummy Returns landed in theaters just shy of two years after its predecessor. Box office takings may have improved to the tune of $435 million, but the lightning in a bottle was gone.

Sure, the action still pops off the screen and the crackling chemistry between Brendan Fraser and Rachel Weisz remained undeniable, but the second chapter favored style over substance at almost every turn, which wasn’t the wisest of moves when that substance involved the offensively awful CGI creation that Johnson’s Scorpion King transformed into during the third act climax.

The Mummy Returns holds an inferior critical score and user rating on Rotten Tomatoes compared to the opener, but that hasn’t stopped subscribers of two rival streaming services from giving it the time of day. As per FlixPatrol, the pulp fantasy horror is a Top 10 Netflix hit in six countries split across three continents, while simultaneously ranking as the fifth biggest hit on Prime Video in the United Kingdom, with viewers everywhere scratching their itch for the movie at exactly the same time.