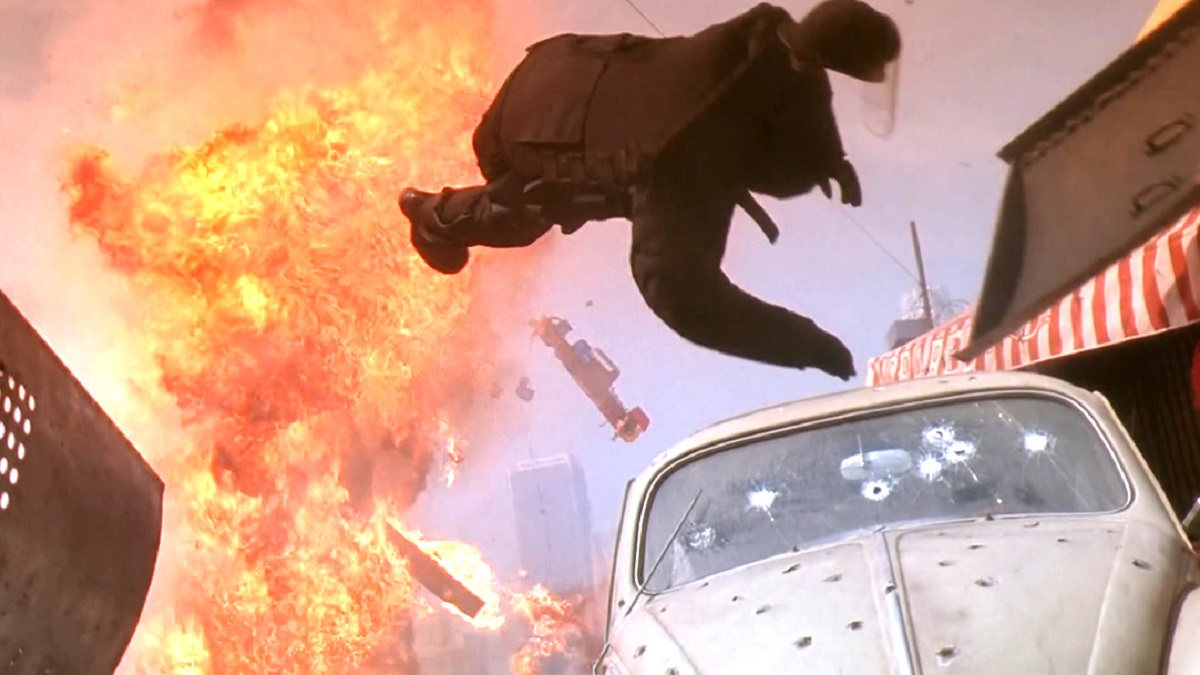 Consistent inconsistency might be an oxymoronic term, but it perfectly sums up everything fans of the Predator franchise have had to endure since the classic 1987 original, with Stephen Hopkins’ cult favorite 1990 follow-up the only true sequel in a sci-fi saga that’s spawned no less than seven movies.

Even Paul W.S. Anderson’s turgid crossover Alien vs. Predator was discarded when woeful successor Requiem rolled around, while Robert Rodriguez and Nimrod Antal’s Predators was a standalone reinvention that deserved the sequels it never got.

Shane Black’s The Predator existed somewhere in the middle, but its biggest piece of connective tissue was trimmed out of the theatrical release when Jake Busey’s Sean Keyes wasn’t even revealed to be the son of his real-life father Gary’s Peter, who was ironically in Predator 2.

Prey took things back to the past for the best-reviewed entry in the sprawling series yet, which leaves Danny Glover’s battle against the dreadlocked trophy hunters in the concrete jungle of 1997 Los Angeles the only true continuation to have emerged in Predator’s entire 36-year existence, which is baffling to put it lightly.

Thankfully, the film’s reputation hasn’t been tainted by so many false new dawns, with the latest celebratory Reddit thread remarking on just how cheesy the sun-baked and exceedingly sweaty cityscape has become viewed through a modern lens.

Predator 2 isn’t a classic, but it’s a damned fun slice of blood-soaked entertainment, and it’s funny to look at how a movie shot in 1989 that was released in 1990 while being set in 1997 tried to predict a near-future that never came to pass, leaving it as a product of its time above all.