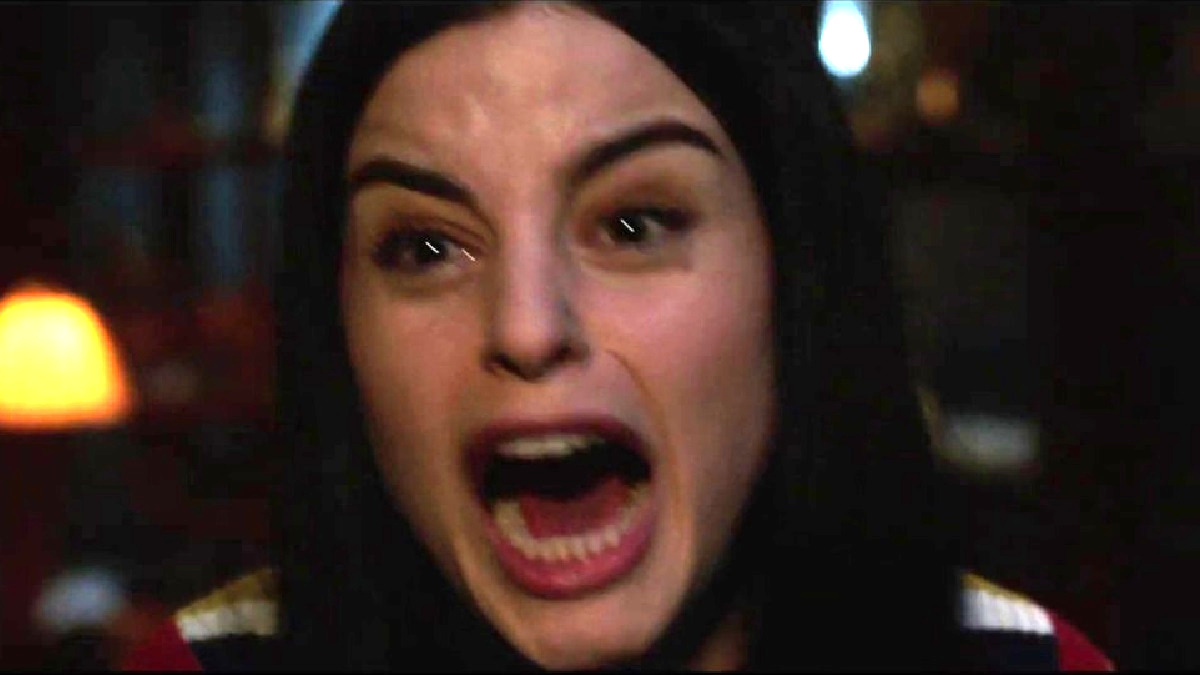 Few genres run out of ideas faster and more regularly than horror, with any bankable brand churning out a succession of rapid-fire sequels in an effort to strike while the iron is hot and make as much money as possible. Surprisingly, The Conjuring Universe has avoided the trap so far to rank as the highest-grossing scary saga of all-time, with Annabelle Comes Home currently riding the crest of a wave on streaming.

As per FlixPatrol, writer and director Gary Dauberman’s feature-length debut from behind the camera has been scaring up a storm on Prime Video, having netted itself a Top 10 placing in multiple nations dotted around the globe. It might be the lowest-earning entry in the Annabelle trilogy, but a $231 million take on a $27 million budget isn’t exactly small potatoes, either.

A 64 percent Rotten Tomatoes score and 70 percent user rating is even more impressive when you consider how deftly the seventh installment in the expanded Conjuring saga dodged the law of diminishing returns, even though it’s technically the sequel to the prequel of a spinoff, which sounds about as creatively bankrupt as it gets on paper.

Vera Farmiga and Patrick Wilson drop by as anchors Lorraine and Ed Warren, who lock the titular doll in the room where they keep all of their possessed possessions. However, their 10 year-old daughter ends up getting a lot more than she bargained for when her friends and their babysitter end up being terrorized by the evil spirits awoken by Annabelle’s refusal to enjoy quiet captivity.

Better than anyone was expecting, and arguably vastly superior than it had any right to be, horror continues slam-dunking on-demand.