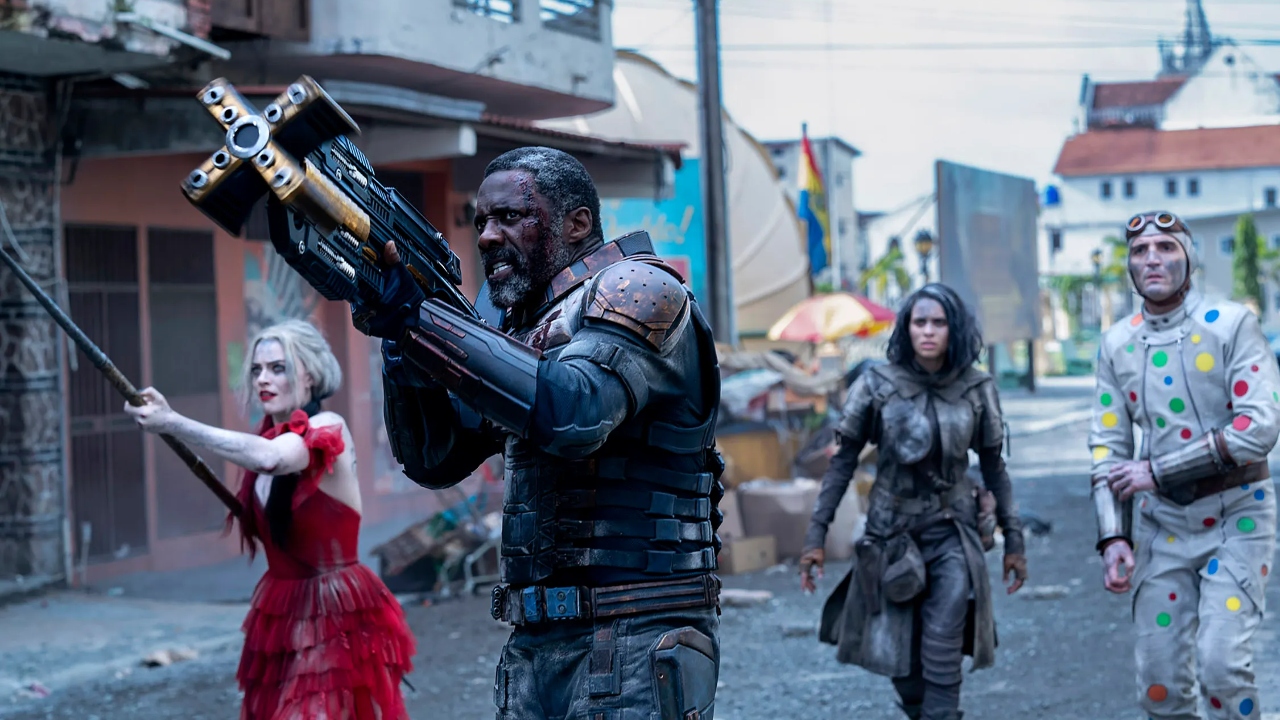 James Gunn’s The Suicide Squad opened in theaters worldwide in 2021, receiving positive reviews but unfortunately flopping at the box office. As a standalone sequel to Suicide Squad (2016), another commercial disappointment, the standards were set tremendously low. However, The Suicide Squad added a tasteful twist to a rebooted story, introducing even more zany characters, such as Idris Elba’s Bloodsport, John Cena’s Peacemaker, Sylvester Stallone’s King Shark, Daniela Melchior’s Ratcatcher 2, and David Dastmalchian’s Polka-Dot Man. Arguably, Polka-Dot Man is the most pointless DC character of all-time, but somehow, James Gunn and David Dastmalchian managed to make him extremely prominent despite his laughable powers.

When the dust had settled and The Suicide Squad had grossed a hefty $167.4 million worldwide, Gunn began working on a spin-off series starring John Cena’s Peacemaker, which debuted in January 2022. Ever since, The Suicide Squad cast have been expressing keen interest in even more potential spin-offs. When speaking to ScreenRant, David Dastmalchian made it clear that Polka-Dot Man — despite all the criticisms leveled at him — deserves a spin-off.

“This is Hollywood. Nothing is impossible. Anything could happen. Although his end was pretty epic, I don’t throw that term around lightly. I felt like getting crushed by a five-story tall intergalactic starfish alien, evil overlord was pretty…that’s pretty good stuff there. That needs to be the last moment of the death reel. Goodness, who knows? Maybe I could just be one of the dots that’s left and it has some kind of consciousness. The dot can slither around and move.”

Despite meeting his demise in the final act, Polka-Dot Man could return for a prequel that explores more about the origins of his powers, and his disturbing relationship with his mother. Alternatively, as Dastmalchian eloquently put it, all that remains of Polka-Dot Man could be a sentient polka-dot that develops its own consciousness and moves. If that were true, the rest is reliant on an overactive imagination and some sort of regenerative device — just to put a few ideas out there.

The Suicide Squad is available to purchase on DVD, Blu-ray or Ultra HD Blu-ray, and can be streamed digitally on HBO Max.