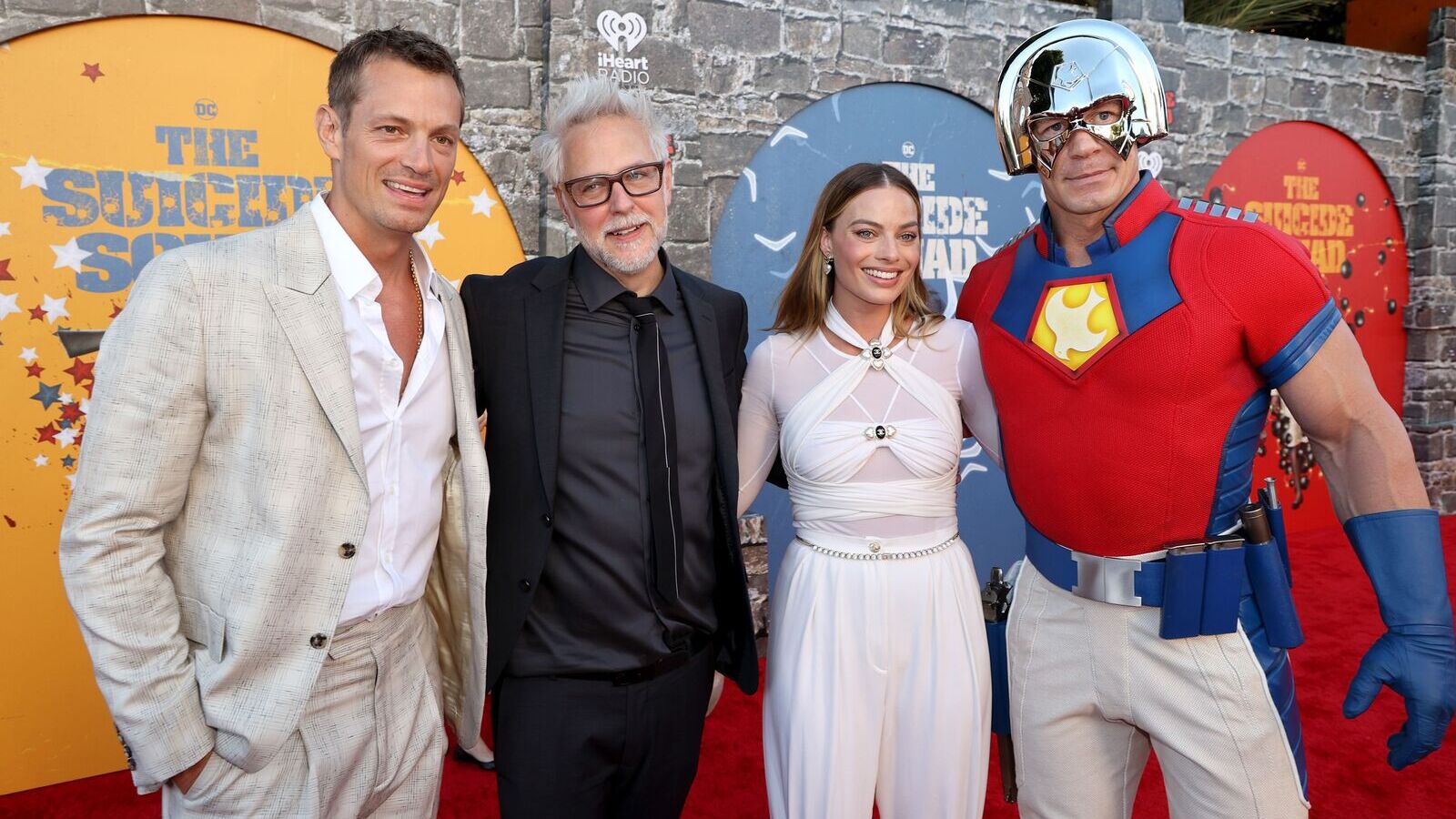 Peacemaker creator James Gunn has shared his hilarious Wordle fail. Devotees of the super-popular word game found yesterday’s (Monday, April 11) puzzle to be a particularly tricky one. But one person who really should have got the word in just a couple of guesses is Gunn, the director of last summer’s DC blockbuster The Suicide Squad. And why is that? Because the day’s Wordle answer happened to be the word “SQUAD.”

Gunn took to Twitter once the game reset on Tuesday to share his hilarious fail. “Yesterday’s [Wordle],” the filmmaker wrote, attaching a screenshot of his Monday result. “I normally don’t post these things but this is just embarrassing.” The screenshot reveals that it took Gunn a whole five turns to finally deduce the answer, even though he correctly guessed the first four letters within three goes.

Though many Wordle players might find Gunn’s results familiar, it’s ironic that it took him so long to think of the right word considering that he’s been living in the Suicide Squad universe for so long. After directing the Task Force X sequel, Gunn then helmed the spinoff series Peacemaker, featuring John Cena reprising his role as Christopher Smith from TSS.

To be fair to Gunn, however, he is currently back with Marvel shooting Guardians of the Galaxy Vol. 3 (and The Guardians of the Galaxy Holiday Special), so his mind isn’t in a DC headspace right now. That said, he will be returning to the Distinguished Competition soon, as a second season of Peacemaker is on its way to HBO Max. Not to mention a further Suicide Squad spinoff that we know almost nothing about yet, apart from the fact that it will be less of a comedy.

Hopefully, one of these days the Wordle answer will be “GUARD”, just to troll James Gunn some more.