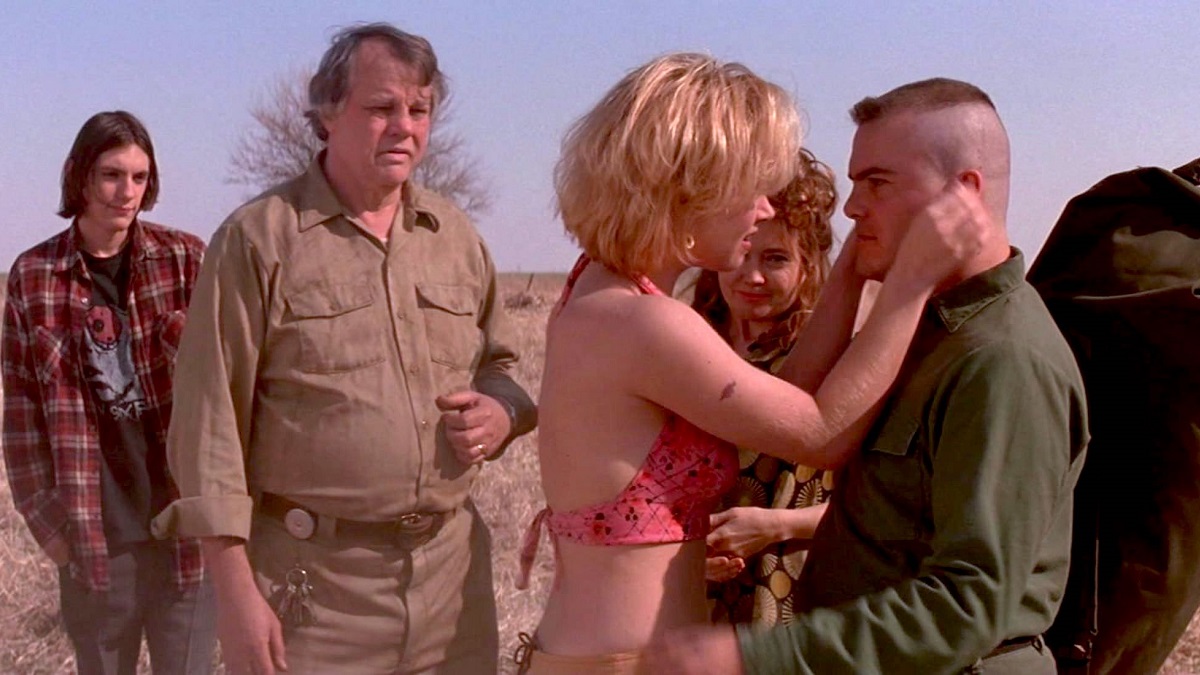 Tim Burton has built his entire career on being Hollywood’s foremost tortured goth, and it’s an approach that’s worked out very well for him over the last 30 or so years. However, the filmmaker is just as capable at delivering top-notch entertainment when he casts his favored aesthetic to the side, as proven by stone-cold cult classic Mars Attacks!

Bold, brash, eccentric, and undeniably off-the-wall, the love letter to the glory days of low-rent 1950s sci-fi ticked all of the boxes befitting any film destined to secure long-lasting cult status, which includes underperforming at the box office and landing mediocre reviews upon initial release that have only grown stronger with time.

It also helps that Mars Attacks! stealthily boasts what has to be regarded as one of the most stacked ensembles ever gathered outside of the Marvel Cinematic Universe, with Jack Nicholson (twice), Glenn Close, Annette Bening, Pierce Brosnan, Danny DeVito, Martin Short, Sarah Jessica Parker, Michael J. Fox, Natalie Portman, Tom Jones, Christina Applegate, Pam Grier, Jack Black, and countless others stopping by.

Mars Attacks! fell by the wayside after playing in theaters throughout late 1996, which almost certainly had a lot to do with quaint character-driven drama Independence Day dominating the discourse as the year’s most talked-about intergalactic epic. Burton’s endearingly cheesy and fantastically demented film has endured to stand the test of time, though, and that remains truer than ever.

As per FlixPatrol, Mars Attacks! has landed on the iTunes most-watched list, an unexpected return to prominence for a batsh*t sci-fi bonanza that always seemed destined to take its place in the cult classic hall of fame.