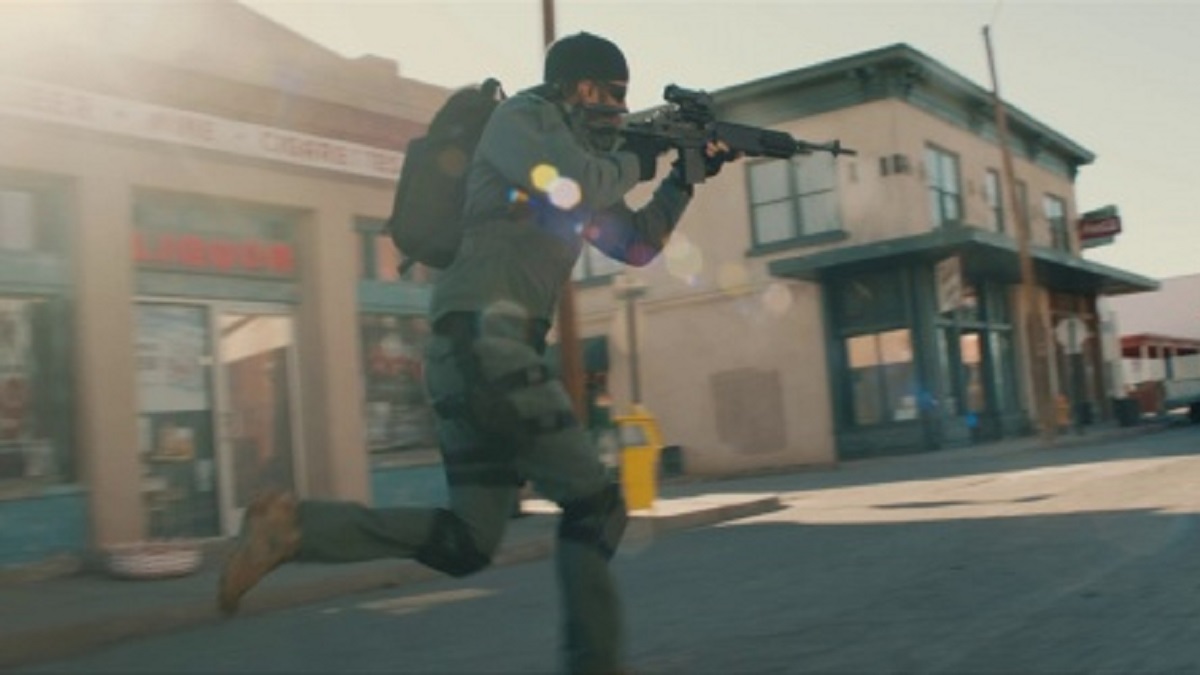 Having been limited to cameo appearances during his tenure as the Governor of California, the end of Arnold Schwarzenegger’s foray into politics was always going to lead to a comeback. Sticking to what he knew best, the action icon returned a full decade after his last leading role in 2013’s The Last Stand… only to see if fall flat on its face at the box office.

You’d have thought the combination of nostalgia, curiosity, and expectation would have seen the film perform better, especially when it marked the Hollywood debut of director Kim Jee-woon – the mastermind behind the ludicrously entertaining spectacular The Good, The Bad, The Weird. Alas, it simply wasn’t to be.

The Last Stand could only open in ninth place at the domestic box office, an awful way for Schwarzenegger to try and reignite his acting career. It was a decent performer overseas, though, even if a cumulative tally of $48 million was a gigantic commercial disaster given the $45 million – and the fact it marked the legendary veteran’s long-awaited return to the world of running and gunning.

While it’s nowhere near being one of Schwarzenegger’s best, seeing the grizzled elder statesman embrace his advancing years while still laying down a beating on interchangeable goons is a fun-filled delight, especially with the R-rating introducing some insanely excessive violence that’s so heightened it plays as tongue-in-cheek.

Fortunately, The Last Stand has become a solid performer on the streaming circuit, reinforced once more by the fact it’s become one of the top-viewed titles on the Netflix global rankings, as per FlixPatrol. He may not be the star he was once, but Arnold has still got it in small bursts.