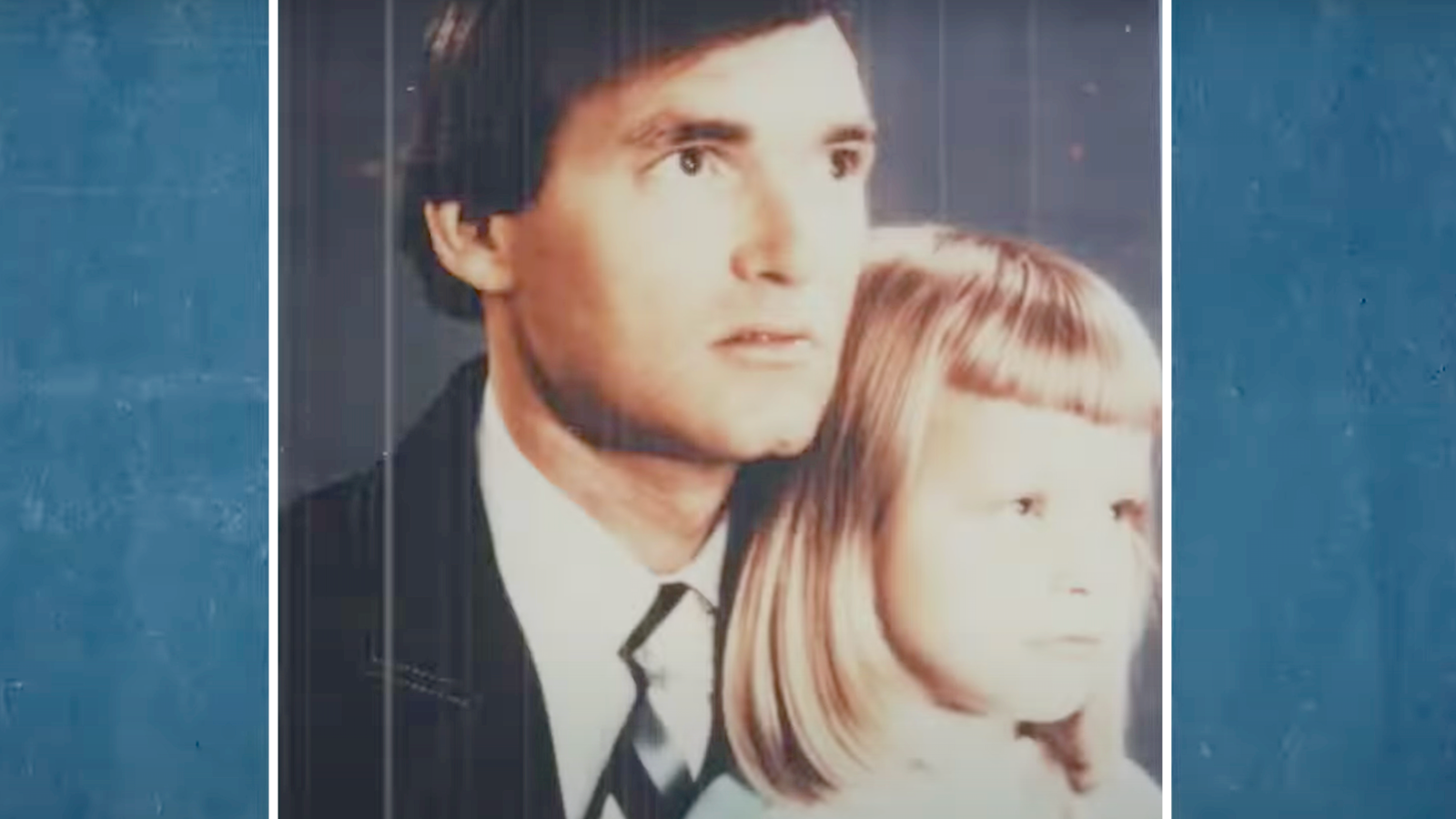 Next month, Netflix debuts the new true-crime documentary Girl in the Picture, directed by Skye Borgman, who in 2017 directed the maddening Abducted in Plain Sight. The film is based on the book, A Beautiful Child and follow-up, Finding Sharon, by Matt Birkbeck.

The disturbing mystery is still as yet unsolved and fans of the genre hope that shedding new light on a 30-year-old case could bring us closer to answers, in the way that similar films, like 2018’s I’ll Be Gone in the Dark led to the arrest and conviction of Joseph James DeAngelo, the Golden State Killer.

True crime podcasts, like The Murder Squad — featuring Billy Jenson and Paul Holes — have also been responsible for bringing killers to justice. Rolling Stone reported that the podcast’s frequent call to action to its listeners to submit DNA samples to GEDmatch — a database used by law enforcement to cull ancestral information from its users to solve cold cases — led to the arrest of murderer and kidnapper James Curtis Clanton.

Now, true crime sleuths as they are called are counting the days until the release of this new film, and so are we.

In 1962, Franklin Delano Floyd was convicted of abducting and molesting a 4-year-old child in Georgia. After one year, he escaped prison and robbed a bank. He was captured and released on parole after 10 years. Within one month he was charged with assaulting a woman.

In April 1990, his wife, Sharon Marshall was found dead in a suspicious hit-and-run. Sharon had gone out on a late-night shopping trip for baby items. She was murdered on her way back to the motel where they were staying. She appeared to be hit by a car but there was blunt-force trauma to the back of her head.

Her son, Michael Hughes, two years old, was kidnapped by Floyd and placed into foster care. The foster parents wanted to start adoption proceedings. Michael had been developmentally delayed but was thriving in their care.

Simultaneously, Floyd was arrested for a parole violation. The adoption process required a DNA test, which revealed that Floyd was not the biological father of Michael. When Floyd was released from jail, he tried unsuccessfully to regain custody of Michael.

In September of 1994, Floyd entered Michael’s school, armed, and kidnapped him by force. Two months later, Floyd was arrested in Kentucky.

Floyd admitted to shooting Michael twice in the back of the head. He told the FBI where they could find his body but no remains were ever recovered.

At the time that Sharon was murdered, she was an exotic dancer, but she had gone to college to be an engineer. In 1989, one of Sharon’s coworkers — 18-year-old Cheryl Ann Commesso — disappeared.

Skeletal remains of a woman were found by a landscaper in Florida in 1995. But she remained a Jane Doe. In March of the same year, a mechanic found a large envelope stuffed between the bed and the top of the gas tank of a truck he had recently purchased at auction.

There were 97 photos in the envelope, including many photos of a bound and severely beaten woman. The truck was traced back to Floyd and investigators compared the photos of the woman to the recovered skeletal remains. They were able to match several items of evidence found with the remains to items in the pictures, including clothing and personal items that were identified as being Floyd’s property. The medical examiner was even able to match damage to the woman’s face in the pictures to the face of the skeleton of Jane Doe, which were consistent. She had died from a beating and two gunshots to the head.

Floyd was tried and convicted of Commesso’s murder. Also among the photos are depictions of Sharon Marshall being sexually abused, going all the way back to age four.

Floyd had met a divorced woman, Sandi, with three daughters and a son in 1974. In late spring of 1975, Sandy was arrested in Dallas for writing a bad check for diapers. She served 30 days in jail, and while she was in jail Floyd disappeared with all four children.

When Sandi was released, she found two of her daughters in foster care, but her daughter Sharon and her son were gone. She tried to file charges against him for kidnapping but the local authorities claim that as the stepfather, Floyd had the right to take the children.

The girl in the picture

Sharon was raised as Floyd’s daughter. DNA ran on her remains revealed that they were not related. He gave a number of inconsistent statements regarding how she came to be in his custody. He told everyone that he had rescued her when she was abandoned by her parents. The boy was never found.

Sharon had been registered under an alias in an Oklahoma City high school in 1975. It was suspected that she was born in the late ‘60s, kidnapped between ’73 and ’75, they left town again, and she became Floyd’s wife. After all this, he murdered her and the reason isn’t known, but it’s speculated that it could have something to do with Floyd’s knowledge of his nonpaternal connection to his wife’s son.

Floyd is currently on death row for Commesso’s murder. He is still under investigation for the kidnapping of Michael Hughes and Sharon Marshall. After Sharon died, they did DNA testing on her and discovered that she was indeed Sandi’s missing daughter. What did Floyd tell Sharon about her mother? Did she grow up thinking that he really was her father? Things could have played out much differently for his victims had Floyd’s crimes been treated as such early on.

The convergence of events that led these women and children into the clutches of a murderer and child molester are perhaps an indictment on society. Presumably, more facts about this horrible case will be revealed in Girl in the Picture. This is a sad story about a girl who never knew a life without abuse.