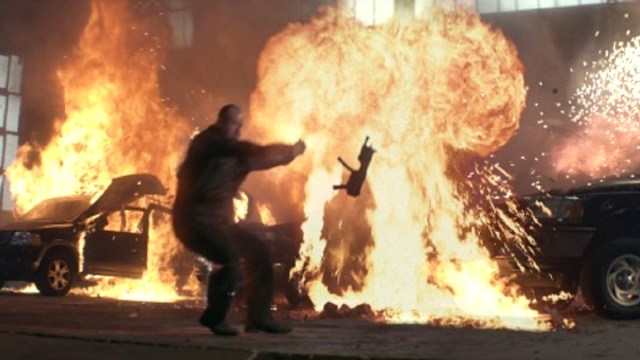 via Lionsgate
Review of:

When you think of the movies designed with the intention of launching a shared cinematic universe, an R-rated actioner with a budget of around $20 million isn’t exactly the first thing that comes to mind, but John Wick proved itself to be the little film that could.

After recouping its budget four times over at the box office, a sequel was hastily announced, and the franchise has done nothing but go from strength to strength ever since. Chapter 3 – Parabellum earned over four times as much as the opening chapter, while reviews have remained consistently strong throughout, with director Chad Stahelski merging intricate world-building with stunning fight choreography.

These days, we’re in the midst of an unstoppable expansion that’s poised to cover every form of media. Chapter 4 hits theaters in March of next year, we’re guaranteed a fifth outing for Keanu Reeves’ unstoppable assassin at the very least, while he’s also set to make a cameo appearance in the Ana de Armas-led spinoff Ballerina, and that’s without even mentioning prequel series The Continental, or the AAA video game that’s potentially on the cards.

As if you needed any more reasons to doubt the popularity of John Wick, the relatively unassuming first entry has continued gunning down the competition on-demand eight years after its release. As per FlixPatrol, the shoot ’em up is a Top 10 hit on Prime Video in 19 countries, while it’s also nestled comfortably on the worldwide watch-list of Google Play Movies, iTunes, Chili, and ViaPlay, making it look as if everyone’s checking into the Continental at once.