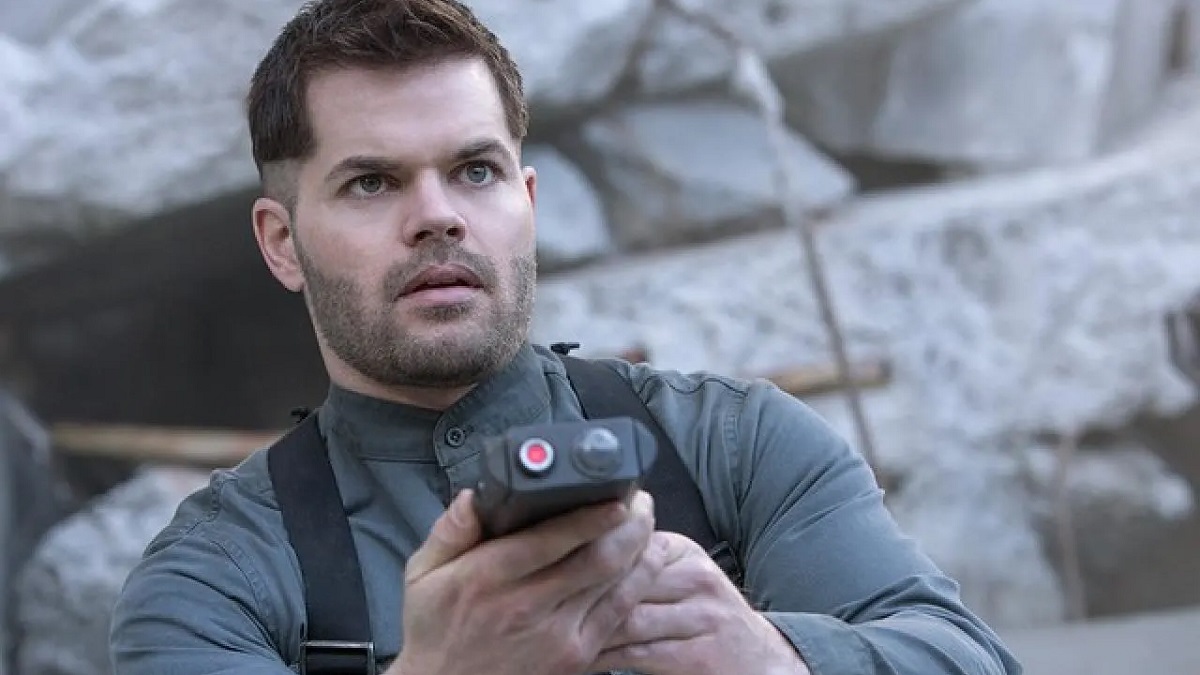 The elephant graveyard of box office bombs is littered with the bones of YA literary adaptations thrust into development in the wake of Harry Potter‘s record-breaking success, but only a select few managed to get a second installment, never mind launch an entire franchise.

The two most notable outliers were The Twilight Saga and The Hunger Games, both of which coincidentally took a leaf out of the Wizarding World’s book by splitting their respective conclusions into two parts. It may have been a fairly cynical moneymaking exercise in practice, but it was nothing if not a successful one.

However, in the case of The Hunger Games: Mockingjay – Part 2, it yielded an overlong and underwhelming conclusion to the tale of Katniss Everdeen. Not only was it the lowest-grossing installment of the four after topping out at $653 million, but it also landed the weakest audience rating on Rotten Tomatoes, proving that plenty of fans were left feeling cold by the dystopian tale’s final chapter.

Mockingjay – Part 2 isn’t a bad movie by any means, it’s just a perfunctory one that does exactly what it needs to do in terms of tying off the various plot threads, but no more. It’s been a solid hit on streaming this weekend, though, with FlixPatrol revealing the fantasy adventure has managed to chart on Netflix’s global most-watched list.