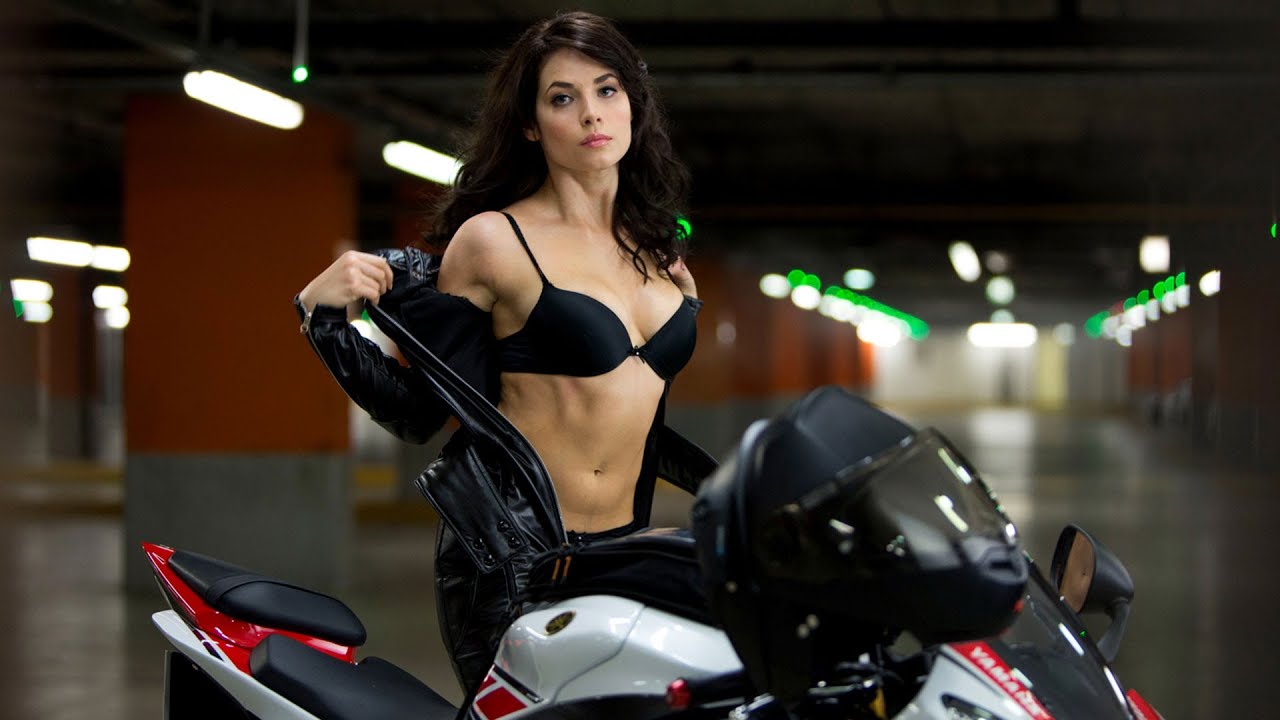 Almost every major franchise succumbs to the law of diminishing returns eventually, but few have fallen quite so far from grace as Die Hard. Of course, there was only one way to go when the series kicked off with one of the greatest action movies ever made, but that still doesn’t excuse the woeful A Good Day to Die Hard from being so poor.

Striking while the iron was still fairly hot after Live Free or Die Hard, John Moore took over behind the camera for the fifth and presumably final installment, and delivered exactly what you’d expect from the director of Mark Wahlberg’s horrendous Max Payne. In the end, everything about A Good Day to Die Hard lived to underwhelm from the first to last minute, although we can at least be thankful there were only 97 of them to deal with.

The set pieces were perfunctory, the dialogue was leaden, Jai Courtney was painfully wooden, the banter was forced, the visual effects were unconvincing, the plot was ludicrous, and the direction was workmanlike at its finest, which combined to yield a critical disaster that left audiences unmoved, even if they did end up buying $304 million worth of tickets.

Nobody can make a well-rounded argument claiming that it doesn’t suck, but A Good Day to Die Hard has nonetheless been over-performing on streaming this weekend. As per FlixPatrol, the dire end to a beloved cinematic saga has scored multiple Top 10 placings on iTunes across three continents, more than enough to secure a solid position on the platform’s global charts.