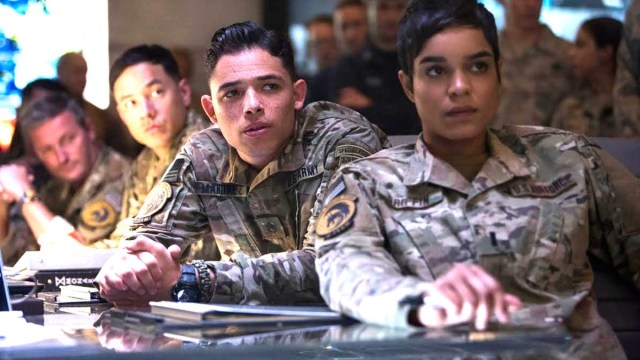 Consistency is the one thing that the majority of Hollywood’s biggest and most popular franchises struggle to attain with any degree of regularity, with almost every single multi-billion dollar brand boasting at least one weak link. In the case of Legendary’s MonsterVerse, Godzilla: King of the Monsters is the odd one out.

There’s no denying that co-writer and director Michael Dougherty’s follow-up to Gareth Edwards’ Godzilla generated plenty of buzz through an incredible marketing campaign that dropped a barrage of beautiful posters and stunning teasers ahead of release, but the end product only lived to disappoint. That’s not even an opinion, either, but an assessment supported by facts.

Godzilla, Kong: Skull Island, and Godzilla vs. Kong fared almost identically with critics after securing respective Rotten Tomatoes scores of 76, 75, and 76 percent, along with Metacritic averages of 62, 62, and 59. Meanwhile, King of the Monsters could only muster a 42 and 48 on the aggregation sites, which puts it bottom of the pile by some distance.

On the commercial front, every feature apart from King of the Monsters earned between $470 million and $566 million at the box office, but the second entry in the Titan-centric saga topped out $386 million. It may have fared the worst on both fronts, then, but that hasn’t stopped streaming subscribers from giving it another shot this weekend.

As per FlixPatrol, Godzilla: King of the Monsters has unleashed its atomic fire breath on the platform’s most-watched rankings, proving that even middling monster mashups remain tempting enough to entice at-home audiences who fancy spending a couple of hours watching hulking beasts raze entire cities to the ground.