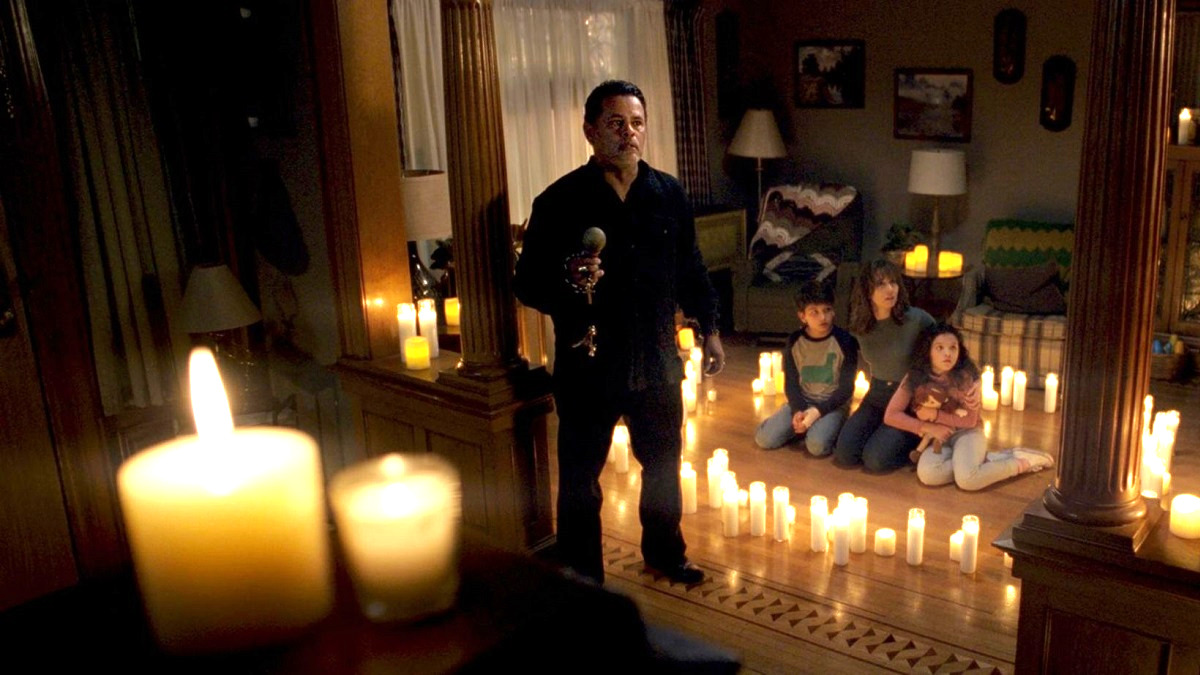 Horror has always been a profitable enterprise, with fans eager to be scared out of their seats as often as possible based on the genre’s remarkable consistency at the box office, but James Wan’s Conjuring universe reigns supreme as the highest-grossing frightening franchise of all-time.

Last year’s The Devil Made Me Do It pushed the total earnings past $2.1 billion, and it’s one of only two horror properties to have cracked a cumulative ten figures, with Spiral elevating Saw into the elite club a matter of months ago. They haven’t all been great, though, with many fans in agreement that The Curse of La Llorona is the weakest Conjuring installment.

A 28% Rotten Tomatoes score and 35% user rating isn’t a great return for what was the Conjuring universe’s sixth entry, even if director Michael Chaves claims that it isn’t really part of the mythology at all. It was plenty profitable, earning $123 million on a $9 million budget, but even bloodthirsty gorehounds were left disappointed.

That being said, The Curse of La Llorona is enjoying an unexpected mid-January resurgence on streaming, with FlixPatrol revealing the underwhelming tale is one of the ten most-watched titles on HBO Max, proving that even mediocre horror is enough to draw in a crowd.