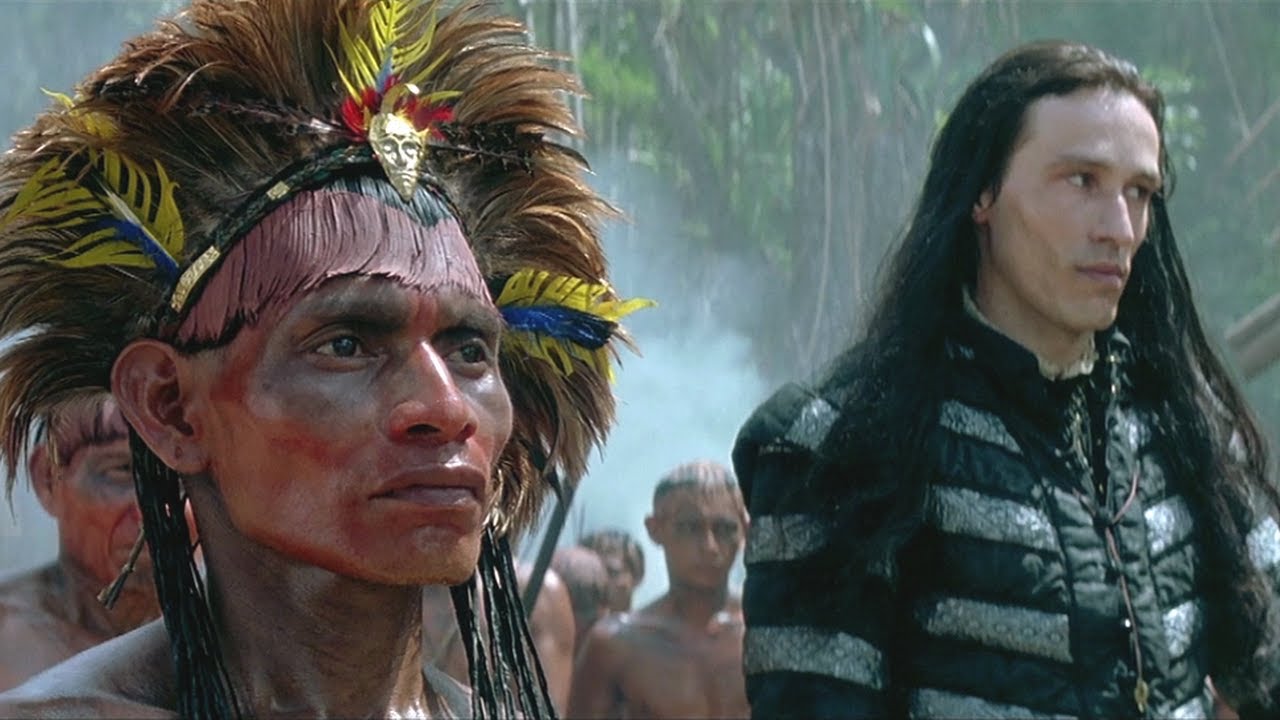 Twin films are a regular occurrence in cinema, with two movies bearing very similar premises arriving within close proximity of each other. However, 1992’s battle was unique for the fact that not only were celebratory Christopher Columbus biopics an incredibly specific and one-time subgenre, but there was no real winner after they both bombed.

Individually, both projects had more than enough talent to succeed, but Ridley Scott’s 1492: Conquest of Paradise earned substantially more money and scored vastly superior reviews to John Glen’s Christopher Columbus: The Discovery, which isn’t saying much when the former holds a 32% Rotten Tomatoes score and earned less than $60 million at the box office.

It may have been second out of the gate, releasing only two months after its spiritual predecessor, but it’s Scott’s version that’s been planting a flag on streaming this weekend after charting on the Prime Video most-watched list, as per FlixPatrol.

Conquest of Paradise had a proven director at the helm, and boasted a recognizable cast that featured Gérard Depardieu, Armand Assante, Sigourney Weaver, Frank Langella, and Arnold Vosloo. Then again, The Discovery was in exactly the same boat given that director Glen helmed five James Bond installments, while his ensemble roped in Marlon Brando, Tom Selleck, Catherine Zeta-Jones, and Benicio del Toro.

1492 wasn’t very good, but at least it didn’t make $8 million from theaters and win a Razzie for Worst Supporting Actor, one of six nominations gathered by its competitor. It was pretty much a race to bottom, then, and you’d be hard-pressed to find many folks who could even recall what was once being dubbed cinema’s biggest battle of 1992.