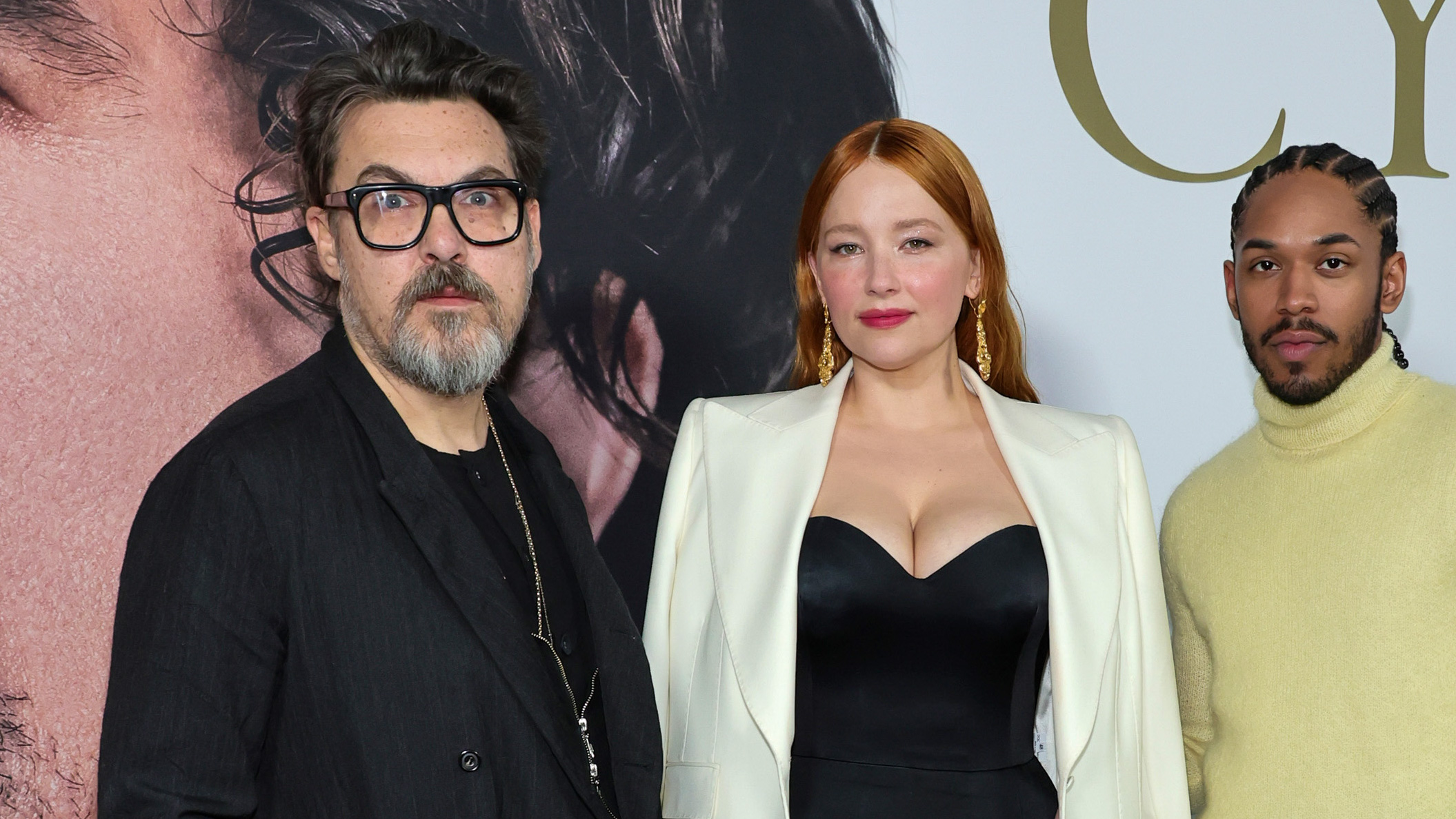 Director Joe Wright is a true Hollywood success story, and not only in terms of box office numbers; films such as Atonement, Anna Karenina and Pride and Prejudice have stood the test of time, and are worth their weight in prestigious awards, as much as fan admiration.

To hear him tell it, however, 2021’s The Woman in the Window is one of few blights on his otherwise-shining record. The much-delayed screen adaptation of the 2018 novel, which Wright called a “protracted experience,” was eventually released on Netflix. Starring Amy Adams and Julianne Moore, even the top-tier talent couldn’t turn the disappointing reception around, and Wright maintains that “the film that was finally released was not the film that I originally made.”

In an interview with Vulture, Wright revealed that his follow up film, Cyrano, starring Game of Thrones’ Peter Dinklage, was the cathartic push he needed after the brutal time on The Woman in the Window

When asked about the frustrations of making the film, Wright cited stagnant audience dynamics, which ultimately conflicted with his vision for the piece. Despite a rousing score by Nine Inch Nails frontman Trent Reznor, hardly anything could be done against bad test screenings, and equally bad reviews.

“It got watered down. It got watered down a lot. It was a lot more brutal in my original conception, Wright began. “Both aesthetically, with really f—g hard cuts and really violent music — Trent Reznor did an incredible score for it that was abrasive and hard-core — and in its depiction of Anna, Amy Adams’s character, who was far messier and kind of despicable in a lot of ways. Unfortunately, audiences like women to be nice in their movies.

They don’t want to see them get messy and ugly and dark and drunk and taking pills. It’s fine for men to be like that, but not for women. So the whole thing was watered down to be something that it wasn’t. The cuts were really hard. I always think about that Gaspar Noe film, I Stand Alone, where there’s like a gunshot on every single cut, so you were dreading him cutting at all, and it left you a complete nervous wreck. There was something of that in Woman in the Window’s cinematic style. It was brutal. And would you believe it? They didn’t like it!”

While maintaining he hadn’t lost any points on his “batting average” overall, the Peter Pan director seemed wary of any dazzling “experiments” in future.

“I always think that people are going to get what I do and that of course it’s worth spending X amount of millions of dollars on a sort of formal experiment in f—g anxiety. And when people go, ‘Hmmm, that’s not really what we …,’ I get surprised. I think that sort of thing is fine if you’re working with a Gaspar Noe budget. If you’re working with a Hollywood budget, it’s probably not such a clever idea.”

Wright also spoke on the unhealthy notion of competition versus creativity, as it relates to award shows. Cyrano is nominated for Best Costume design at this year’s Academy Awards.