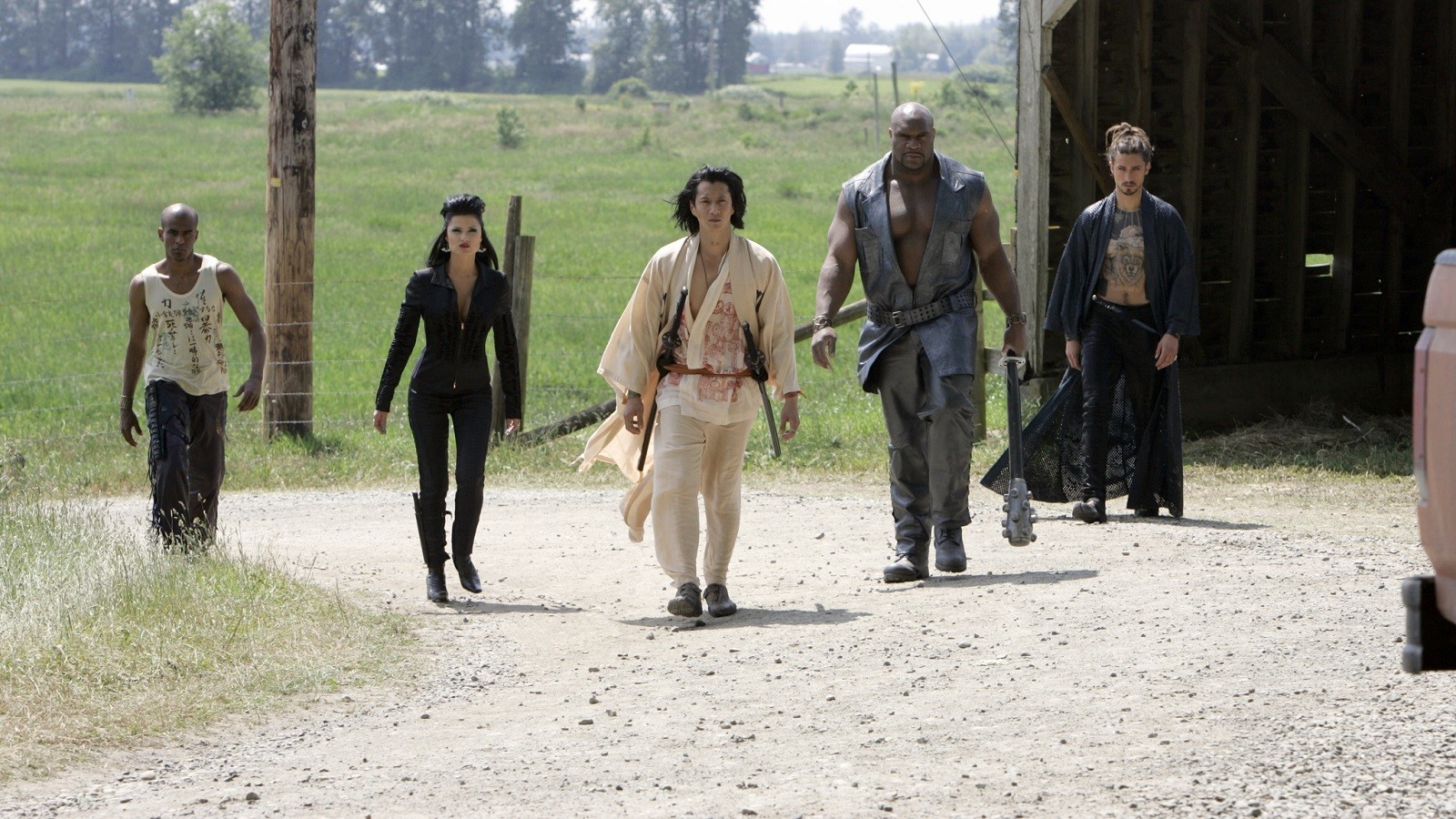 Kevin Feige’s Marvel Cinematic Universe has generally maintained an impressive level of quality in the 14 years since Iron Man, but before the producer consolidated the company’s comic book properties, it was a bit of a free-for-all. We got classic movies, very good ones, and more than a few stinkers, with 2005’s Elektra right at the bottom of the pile.

In fact, Jennifer Garner’s Daredevil spinoff holds the unwanted distinction of being the worst-reviewed Marvel solo adventure in history on Rotten Tomatoes, with a meager 11 percent score putting it right at the bottom of the pile. To add further insult to injury, Josh Trank’s infamous Fantastic Four is the only title to rank lower full stop, which is a terrible position to be in.

If that wasn’t bad enough, Elektra could only rustle up $57 million at the box office to wind up firmly in the red, and when that was coupled with the catastrophic failure of Halle Berry’s Catwoman the year prior, the two duds were singled out as one of the biggest reasons why it was almost a decade before a major studio found itself willing to spend money on a female-fronted superhero story.

There’s also the pervasive belief that the film’s failure severely hampered star Jennifer Garner’s career prospects, so there’s really no such thing as a positive spin that can be put on Elektra at any comprehensible level. That being said, Disney Plus subscribers have taken the plunge and decided to revisit the awful martial arts actioner, so maybe a resurgence is on the cards.

As per FlixPatrol, the 20th Century Fox feature has charted on the platform’s global rankings after being made available to international subscribers in certain territories, but many will rue the day they wasted 97 minutes of their lives on Elektra.