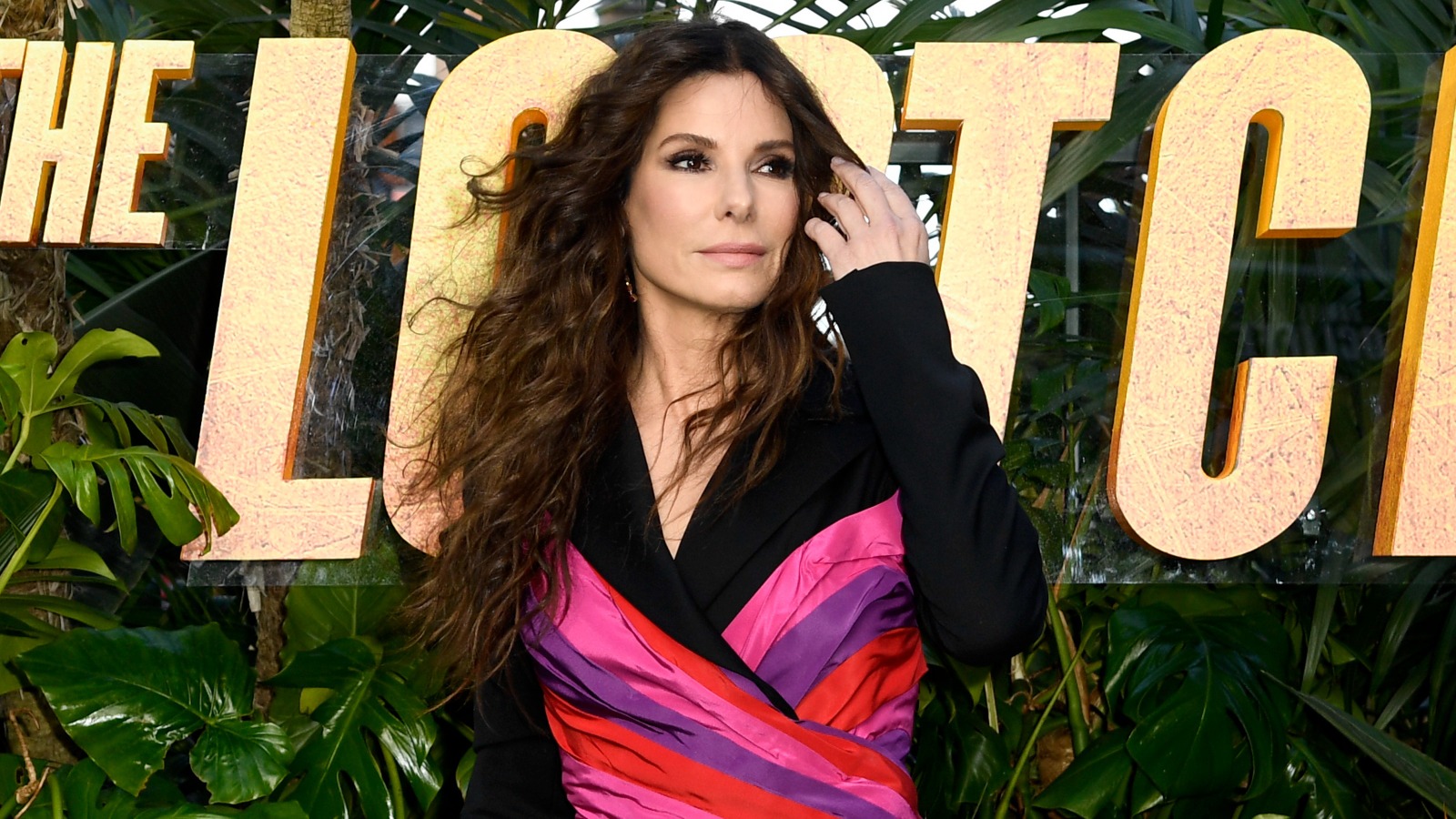 It is the age of franchises, spin-offs, and sequels but fans of the fabulous, gun-toting, glass-playing FBI agent Gracie Hart should not expect a Miss Congeniality 3 according to actress Sandra Bullock. Metro News spoke with the actress about the possibilities of a third installment during press for her current movie The Lost City, and she immediately squelched any hope of making the films into a trilogy, responding to the idea with a resounding “God no! No, no.”

In fact, she went on to say that the second film should never have happened saying, “Two shouldn’t have been done, but I’m glad that it did because of Regina, who I just freaking adore. That one should have remained a one-off.” Miss Congeniality 2: Armed and Fabulous saw Gracie unable to perform her regular FBI duties due to being too recognizable, forcing her to take on a PR role as the face of the Bureau, that is until her former friend and pageant winner Cheryl Fraiser and pageant host Stan Fields are kidnapped and Gracie thinks the FBI is barking up the wrong tree with their investigation. Cue her taking on the case, with lone agent Sam (Regina King) and the two do not gel at all.

You can understand why Bullock wishes the film never happened after it was panned by critics, with a 15% approval rating on Rotten Tomatoes with many finding the film unnecessary and lacking in any oomph compared to the first movie which is now considered a classic of its time. The only way Bullock sees the character being revisited is if they were to shoot a prequel, continuing “unless they make a prequel with the young Gracie Hart, with the mustache and the monobrow. Gracie Hart in her 10, 11-year-old life, still acting very much the same as Gracie Hart as an adult would be cute.”

Bullock has said she will take a break from acting after finishing up on her current film The Lost City, which sees her co-starring with Channing Tatum, Daniel Radcliffe, and Brad Pitt and is in theatres now.