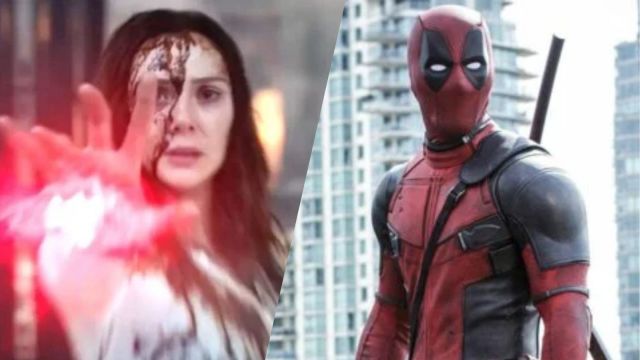 If Marvel’s Illuminati is filled with the smartest heroes and has a research facility that studies the multiverse, why did they not invite Deadpool to their ranks? After all, the guy managed to break the fourth wall multiple times and killed a variant of himself as Green Lantern.

Well, one Marvel fan enlightened us on how better off the universe would have been if Deadpool was included in Doctor Strange in the Multiverse of Madness as part of the new multiverse hero group.

The video was uploaded by YouTube user Mightyracoon where Deadpool was summoned in front of Doctor Strange. The scene quickly changed to when the Illuminati confronted Wanda Maximoff while Deadpool sneaked around before he made the final blow. The video currently sits over 200k views and over 17k likes and also made its way onto Reddit with 15k upvotes.

Since the video was shared on social media, fans were convinced that Deadpool giving the final blow to the Scarlet Witch is doable. They also believed that this scene should have been how Deadpool is introduced to the Disney MCU.

Others fans have questions as technically, this is not Wanda from Earth 616, but rather a possessed Wanda due to dreamwalking. This got people wondering if a possessed decapitated variant would disconnect Wanda from that multiverse? Or will the body still be able to move?

Maybe there is a reason why Deadpool was not considered to be part of the Illuminati but that’s alright — maybe Marvel Studios have bigger plans to introduce the regenerating degenerate to the MCU. Also, having Deadpool involved would have ended the film faster and America Chavez would not have learned to control their powers.

Doctor Strange In The Multiverse of Madness is now available to stream on Disney Plus.