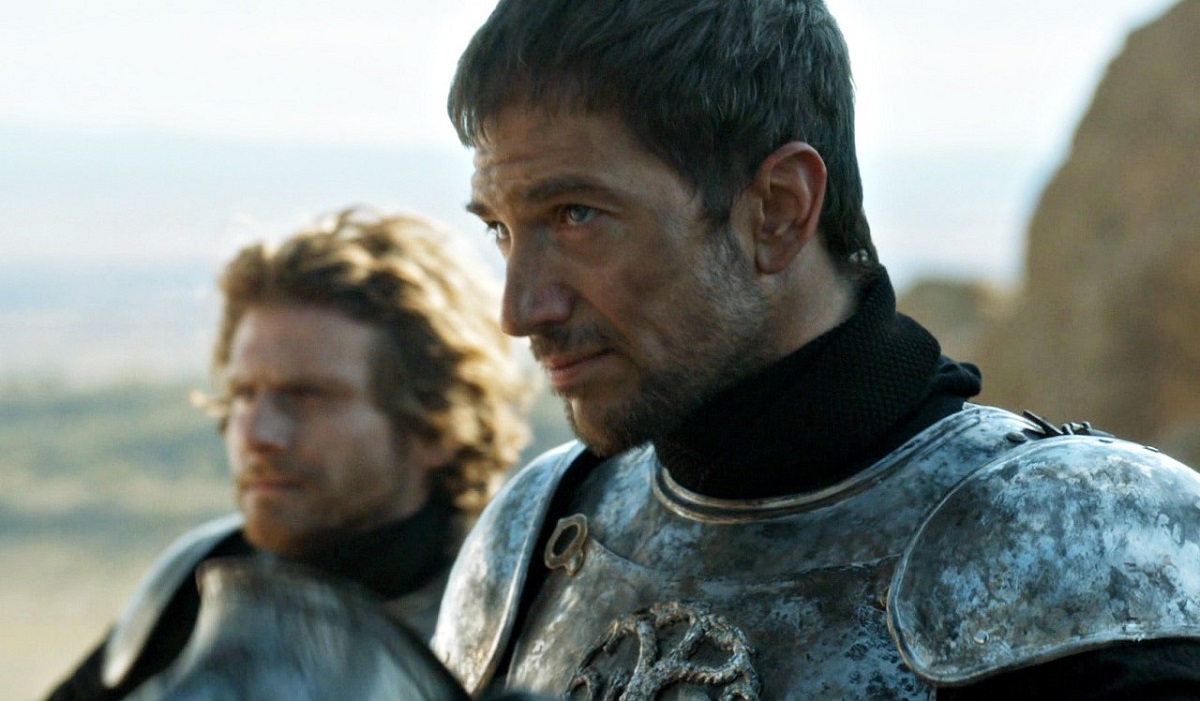 The Batman by Matt Reeves is supposed to reboot the franchise and star Robert Pattinson in the titular role of the Caped Crusader, so you can bet your bottom dollar that where there’s a Batman reboot, there’ll be an actor portraying his father, Thomas Wayne.

There are a whole bunch of reasons to get hyped up about the upcoming Dark Knight flick, even despite the disheartening news that this next outing will only boast a PG-13 rating. For one thing, The Batman seems to have adopted many visual cues from the earlier iterations of the character, setting up a Gotham that’ll undermine both the DCEU and the Christopher Nolan versions. For the former, all we can say is good riddance. For the latter, it’s high time that the vigilante escaped the Tenet director’s long shadow.

Despite the unique apparatus, though, there’ll be a ton of familiar faces and elements from Batman’s story, namely Zoë Kravitz’s Catwoman or Jeffrey Wright as James Gordon. Eagle-eyed fans have now detected that the Matt Reeves film will also incorporate Thomas Wayne into the narrative, with Game of Thrones alum Luke Roberts set to play him.

In the Instagram post, Luke Roberts says he’s doing a last-minute “research” for a character under NDA. If you zoom in on the photo, however, you’ll see that he’s reading Batman: Sins of the Father, which is actually a story that correlates with The Batman‘s official premise.

For those of you who don’t know, Luke Roberts portrayed Sir Arthur Dayne in the third episode of the sixth season of HBO’s Game of Thrones. Now, it seems the British thespian is bringing his acting chops to the world of DC Comics.