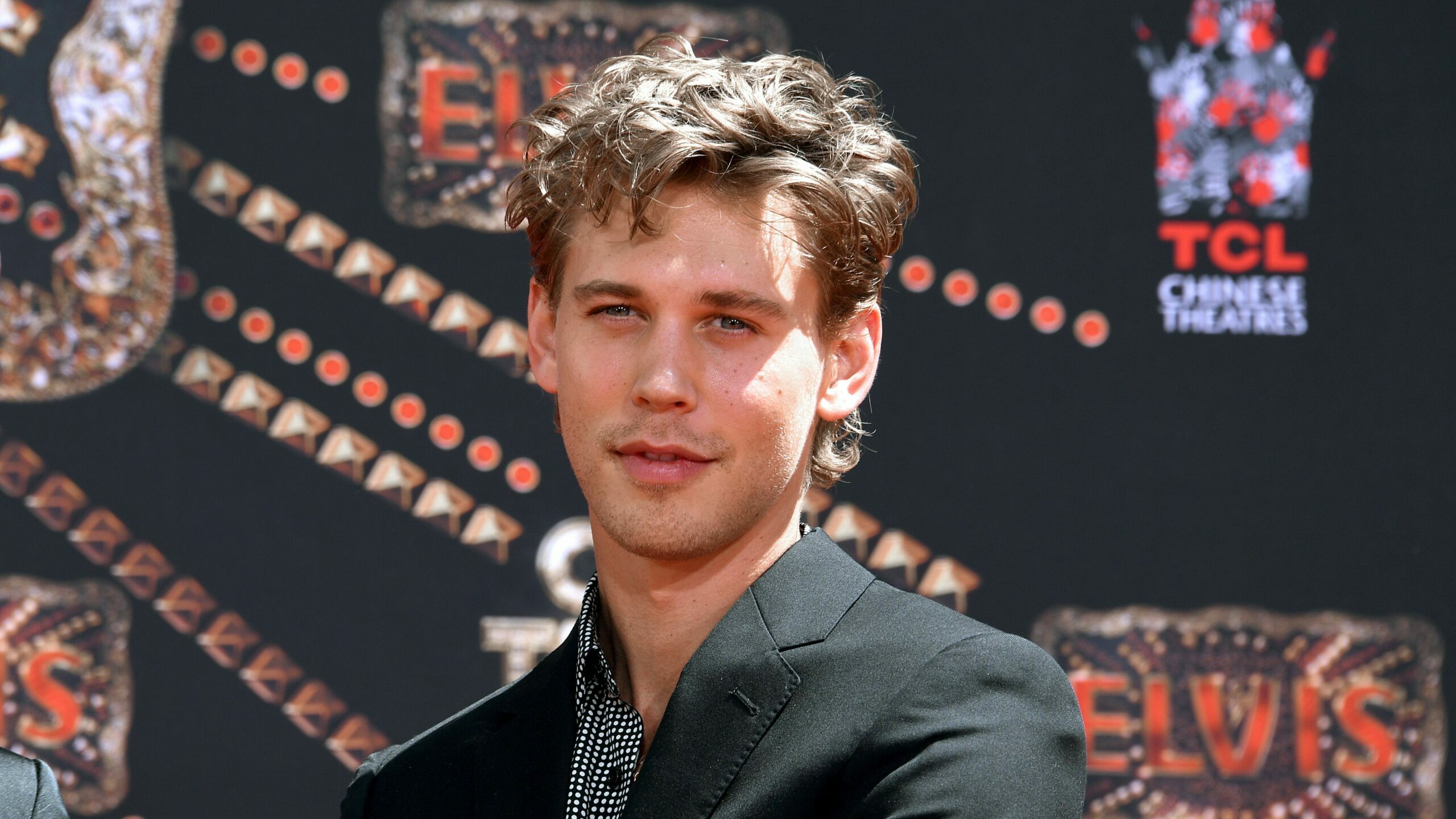 The wait for the film seems unending for both Presley and Butler fans, but it’s been an informative ride. Interviews and behind-the-scenes looks at the movie show the beautiful journey for everyone involved in the project.

Exclusively Elvis, a 20/20 special, gave more insight into how Butler became Elvis, and it is a heartbreaking but beautiful ride. In a short clip of what will undeniably be a critical part of Elvis, and a monumental moment for the star, Butler notes that a heartbreaking similarity between them opened the door. Both Butler and Presley lost their moms when they were just 23 years old.

“I was just trying to find the path in, you know. How do you find him? I had just learned that detail about his mother, and then I had this nightmare that my mom was alive but dying again, and I woke up from that, and it hit me at that moment that he probably had those similar moments when you’re alone in your room and you wake up, and you just miss your mom. I thought, what would he do? So I just sat down at the piano, and for whatever reason, Unchained Melody came to my mind.

He continued by saying that the song had one meaning to him for so long until the moment it all changed.

“And so, its this song that I had always seen as a song you sing with a romantic partner, and at that moment, I thought, ‘What if I just sang this to my mom right now?’ I just took all of that emotion, and then I just sang that.”

That performance solidified Butler for the role of Elvis, and it was hard for Butler to talk about. As he shared the deeply emotional story of “Unchained Melody”, his co-stars looked at Butler with tears and profound respect in their eyes.

The heartbreaking absence that they both share ultimately led Butler to find the emotion that no one has been able to nail yet in telling Presley’s story. It took someone who knew the pain Presley felt to be able to capture his essence. Presley was larger than life, but he also carried a life-altering pain that Butler understands all too well.

You can see Butler take on the role of Presley in Elvis, hitting theaters on June 24, and you won’t want to miss this incredible look at the icon, the legend — Elvis Presley.