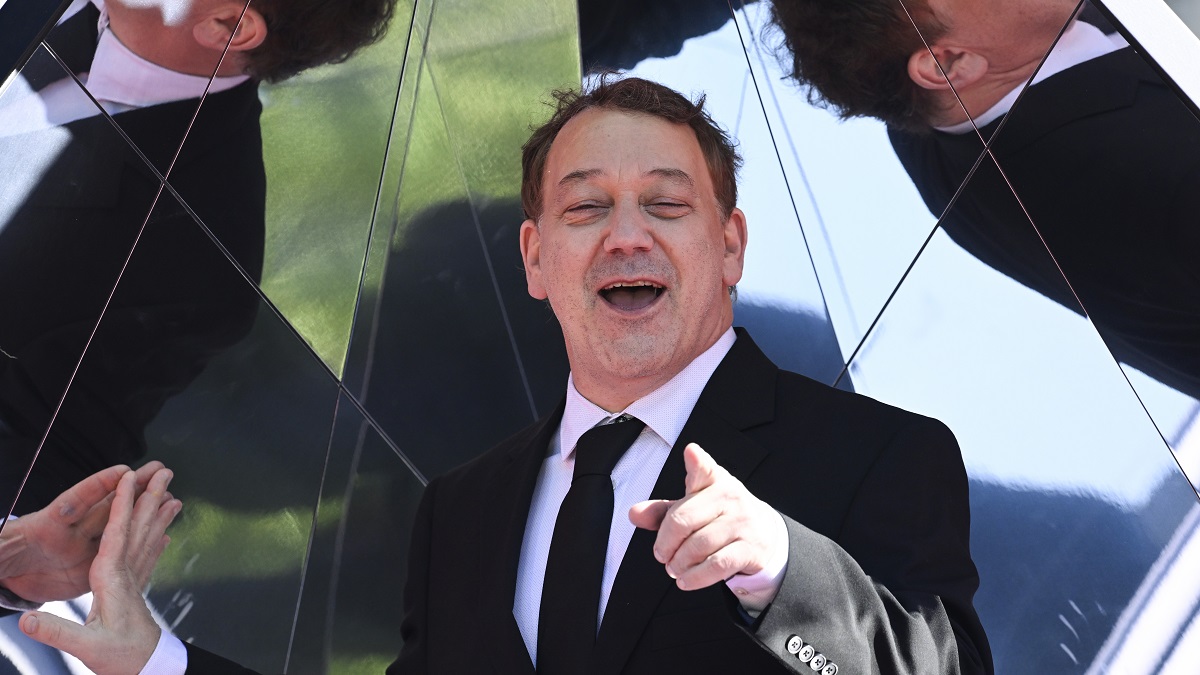 Sam Raimi has been an avid comic book fan his entire life, but his first superhero movie ended up being entirely self-created. The filmmaker concocted Darkman after being denied the rights to Batman and The Shadow, but he also flirted with Thor before eventually being tasked to direct the first Spider-Man.

It’s impossible to imagine anyone other than Chris Hemsworth as the Asgardian God of Thunder after the actor has spent over a decade as one of the Marvel Cinematic Universe’s most popular recurring figures, but it looked for a long time as though the Odinson would never be able to escape from development hell.

In an interview with Rolling Stone, Raimi explained why his plans to adapt Thor with the help of the legendary Stan Lee ultimately fell by the wayside, but big budget Marvel adaptations weren’t exactly an easy sell at the time.

“We worked on a story based on his Thor stories, then we took it around to pitch to the different studios — and I couldn’t believe that they didn’t regard [Lee] more highly back then. This was probably 1991 or something, and he was treated like just another writer. “Oh, great. You write comic books. Big deal.”

I remember going to eight different studios, and then looking at eight different rejection slips, saying “How could they say no to this?” They’d say things like, “People are kind of touchy about their gods,” and I’d go, “Yes, but it’s not like a religious picture. He’s the God of Thunder!” They so didn’t get it.”

David S. Goyer, Mark Protosevich, Matthew Vaughn, and Guillermo del Toro all flirted with bringing Thor to live-action once Raimi and Lee’s pitch had drifted into the ether, but it wasn’t until the advent of the MCU that the hammer-wielding superhero finally got his moment in the spotlight.