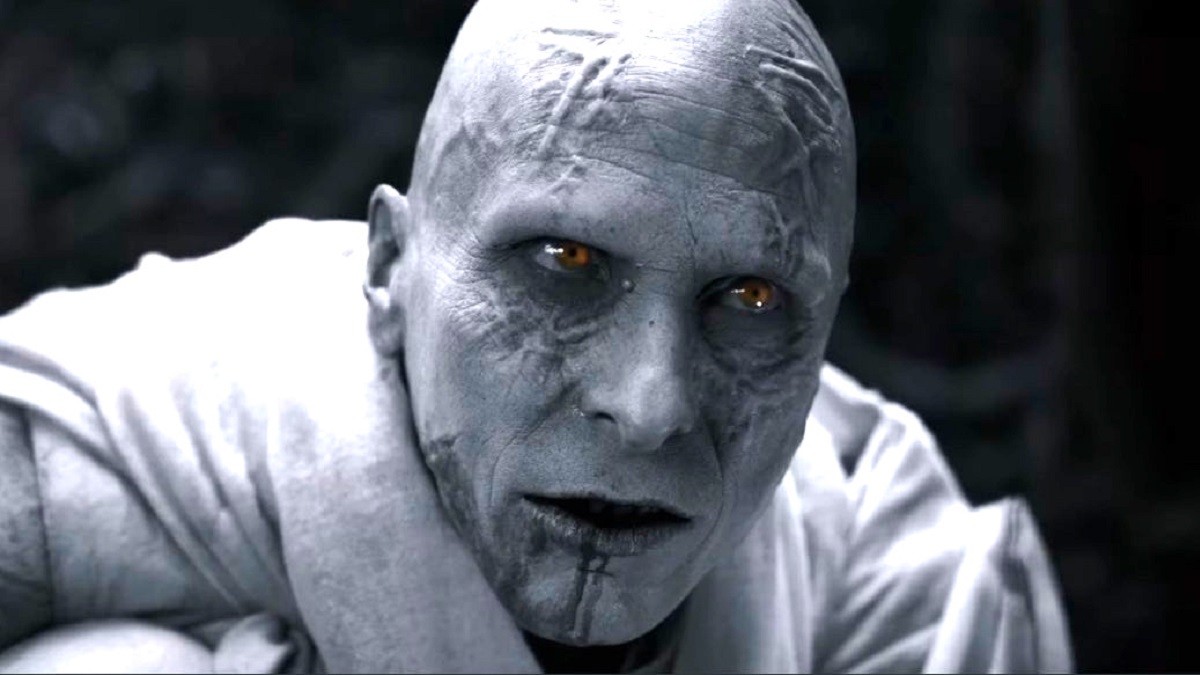 It’s been a big day for Thor: Love and Thunder, with tickets now officially on sale for a Marvel Cinematic Universe blockbuster that’s a landmark in more ways than one.

The 29th installment in the franchise is the first time a major character has gotten a fourth solo film, with Chris Hemsworth’s Odinson also set to wrap up his association with James Gunn’s Guardians of the Galaxy, before seguing into Greek mythology via Russell Crowe’s Zeus, all while trying to fend off the threat of Christian Bale’s Gorr the God Butcher.

There’s going to be an awful lot going on in Taika Waititi’s return to the superhero sandbox, but we can at least sleep easy knowing that the visuals are going to be spectacular. In keeping with the candy-colored marketing campaign so far, a fresh batch of Love and Thunder posters have now arrived for your perusal, showcasing the story’s four heaviest hitters.

Expectations are beginning to reach dangerously high levels, especially when predecessor Ragnarok is regarded by many MCU supporters as one of the long-running saga’s very best installments. We’ve got every faith Waititi and his team can pull it off, though, and if Love and Thunder fires on all cylinders as we’re hoping it will, then we could realistically be talking about top-tier stuff without even the merest hint of hyperbole.

On the plus side, we’ll get our answers to these questions and many more on July 8 when Thor swings his hammer on the big screen, which can’t come soon enough.