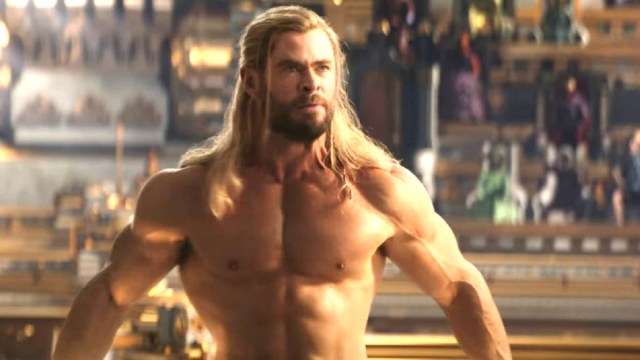 The debate swirling around the Marvel Cinematic Universe’s Thor: Love and Thunder has been raging all weekend, but that hasn’t stopped the movie from doing what the comic book franchise does best; making a ton of money at the box office.

In fact, Chris Hemsworth’s landmark fourth solo outing has already crossed the $300 million globally, while it’s also handily scored the Asgardian saga’s biggest domestic first frame. The latest estimates have Love and Thunder debuting to a monstrous $143 million across its first three days, which is among the higher end for MCU debutants.

Laughing off one of the lowest CinemaScores to be bestowed upon a Marvel Studios project and the barrage of criticism being aimed its way over the rushed pacing, ropey CGI, and general inferiority to Ragnarok, the difference between the discourse and the numbers has once again reiterated that the MCU is practically bulletproof at the multiplex.

While Love and Thunder has opened significantly lower than Doctor Strange in the Multiverse of Madness, Sam Raimi’s recent trip through alternate realities came bearing the promise of cameos galore, which is sort of delivered upon. It also landed better reviews from critics, too, but it’s not as if we’re going to try and paint a $140+ million opening weekend as some kind of disaster, because it most definitely is not.

The real question (as always) is how high Love and Thunder can fly before it heads to Disney Plus, with Multiverse of Madness‘ $953 million global haul well within reach depending on how repeat business fares in the coming weeks.