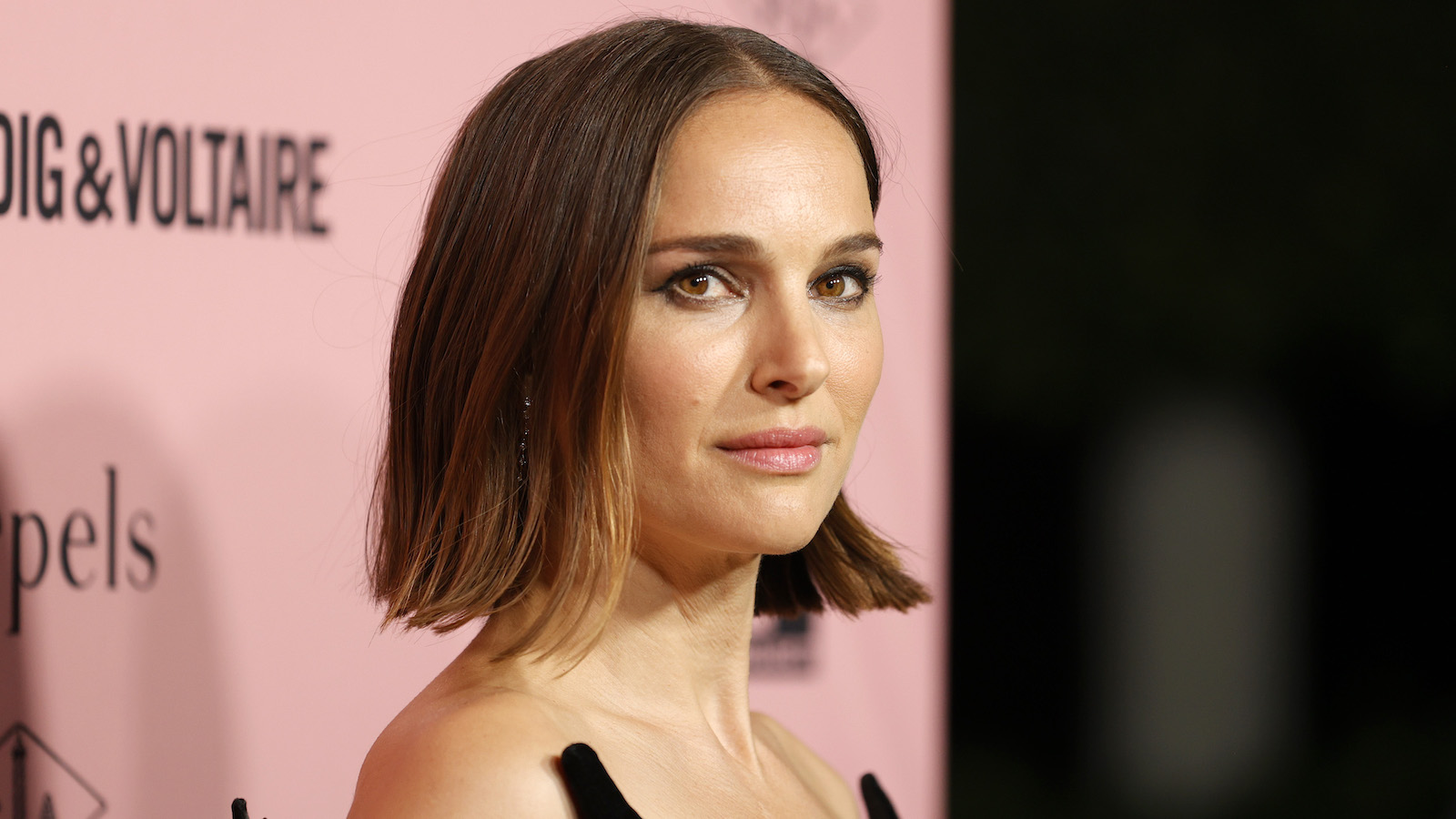 We’ve yet to see what Natalie Dormer’s Mighty Thor will look like in the upcoming Thor: Love and Thunder, but an official merch gives us something of a first look.

Taika Waititi’s film will be a part of the MCU lineup in 2022, but with all the studio’s ambitious projects that have recently taken up the calendar, it’s easy to forget the filmmaker’s fourth entry in the Thor saga has the potential to reinvent the Marvel formula in eccentric and unpredictable ways like its predecessor did back in 2017.

With Doctor Strange in the Multiverse of Madness just on the theatrical horizon, it’ll definitely be a while before we hear more on Love and Thunder or even see a first teaser trailer. Still, the hype for the God of Thunder’s next outing is well alive within the fandom, as unlikely as it sounds given the overall drought of promotional content.

Of course, it goes without saying that this changed today when pictures of a Jane Foster figurine found their way online, giving us another glimpse at what her costume will look like in Love and Thunder. Check it out for yourself below.

Natalie Portman’s Jane Foster is set to adopt her Mighty Thor persona in the upcoming flick, wielding Mjolnir, which somehow finds its way to the canon timeline again despite Captain America taking it back in time to its rightful place. Other returning cast members include Tessa Thompson as Valkyrie, Jeff Goldblum as the Grandmaster, and the Guardians of the Galaxy ensemble, minus Gamora.

Thor: Love and Thunder will premiere on July 8.