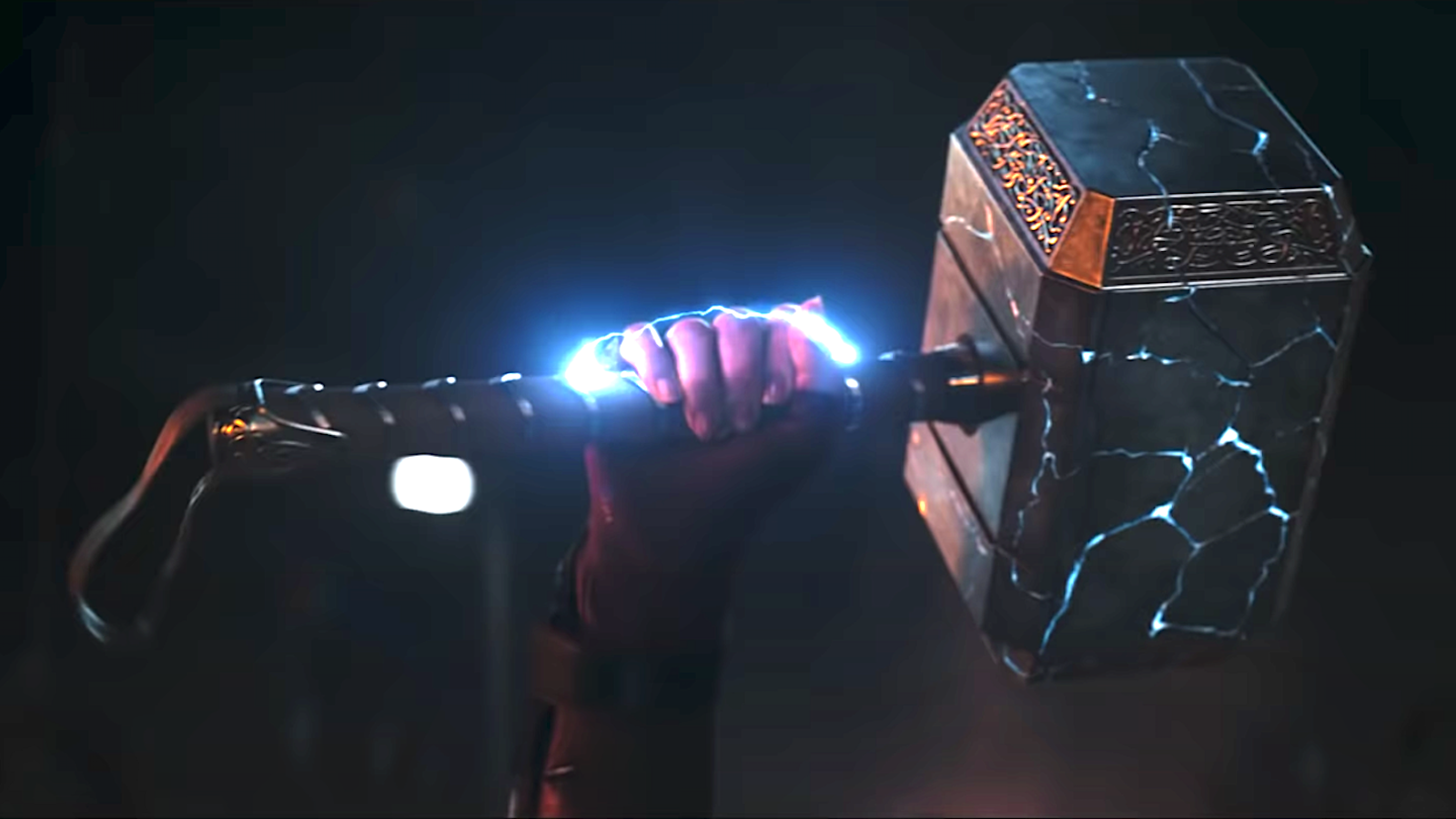 One of the biggest questions right now about director Taika Waititi’s sequel to Ragnarok is how the movie will go about setting up Natalie Portman’s Jane Foster as Mighty Thor. But new Thor: Love and Thunder merchandise reveals the movie will roughly follow the same premise as in the comics.

Eaglemoss has recently put up a replica of the Mighty Thor’s helmet in the movie on their website, with the item description confirming Natalie Portman’s returning character will be struggling with cancer before picking up the mantle of the God of Thunder’s alter ego.

Suffering from cancer, astrophysicist and Thor’s ex-girlfriend, Jane Foster, visited New Asgard and her life was changed forever. Mysteriously, the broken pieces of Mjolnir, the hammer of the thunder god, transformed her into the Mighty Thor and gifted her the superpowers of Thor, to battle threats internal and external. Wielding Mjolnir herself, she had become a godly protector and a new hero was born!

In the comics, Thor goes off to fight Gorr the God Butcher but loses his powers to wield Mjolnir after a quarrel with Nick Fury. Jane Foster, who’s fighting breast cancer, picks up the hammer and, due to its enchantment, gains the power of Thor.

The upcoming fourth installment in the Thor movie saga looks to be tracking the same narrative pathway, only instead of Chris Hemsworth’s Thor losing his powers, Jane Foster will somehow trigger Mjolnir to repair itself and turn her into Mighty Thor.

Love and Thunder, boasting a star-studded cast that includes the Guardians of the Galaxy ensemble, will arrive in theaters on July 8.