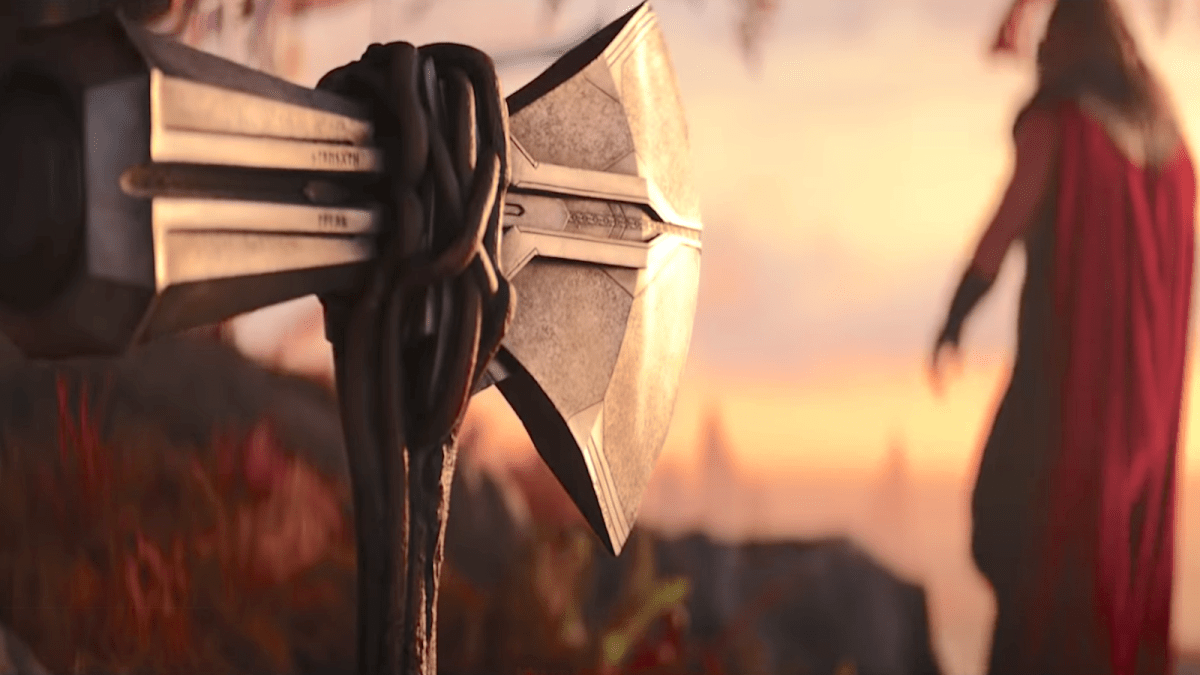 Thor: Love and Thunder has graced viewers with two post-credits scenes that somewhat followed up on the stories of other characters that appeared in the film. While they do share the fates of the characters, one gave hints to potential future stories that might happen in later films.

And unlike other Marvel films where the post-credit barely did anything to extend the plot, these felt the most rewarding as they were directly connected to the narrative. But, in case you need a refresher, here are the two post-credits scenes that appeared at the end of Thor: Love and Thunder and a brief overview of what exactly they mean.

During Zeus’ monologue in his end-credits scene, he talks about how humanity has shifted its belief from Gods and moved toward superheroes. He reflects on what Thor said about him being scared and not taking action for humanity. He later vows to have The God of Thunder killed as he called for his son, Hercules, to hunt Thor down.

However, Zeus might not have understood why no one has faith in him anymore. Throughout the film, many aliens and species called for help because their God was slaughtered by Gorr the God Butcherer and the fall of their God has left their planets in turmoil. Some, like Gorr, have prayed for their God during their time of need and thought that fresh crops would rise again and they could continue to be lazy. That is no longer the case since the rise of the Avengers and the Guardians of The Galaxy, who were being called to save the day, which led to a shift of belief and call to prayer.

Zeus has a vendetta against Thor because he was humiliated in front of everyone and noticed a trend when it came to religious beliefs on Earth and other planets. He wants Gods to be feared and respected rather than just seen as a joke.

This scene hinted at a supervillain rising for a future Thor movie as it did say at the very end ‘Thor will be returning’ — so expect a battle between Gods.

Jane Foster made a re-appearance after the events of Thor: Love and Thunder during the end credits. After her body vanished in front of Thor, she arrived at the entrance of a blossoming paradise and there she was greeted by Heimdall. Heimdall was surprised to see Foster dead but welcomed her to Valhalla, the heaven of the Gods.

Foster was eligible to enter Valhalla because she received a warrior’s death when she died in battle to stop Gorr from reaching Eternity. Not to mention, she was worthy to wield Mjolnir, Thor’s hammer, which gave her God-like powers. Also, Thor’s family are aware of Foster’s relationship with Thor since Thor: The Dark World. So it wouldn’t be a surprise to have Foster welcomed to the land of the Gods.