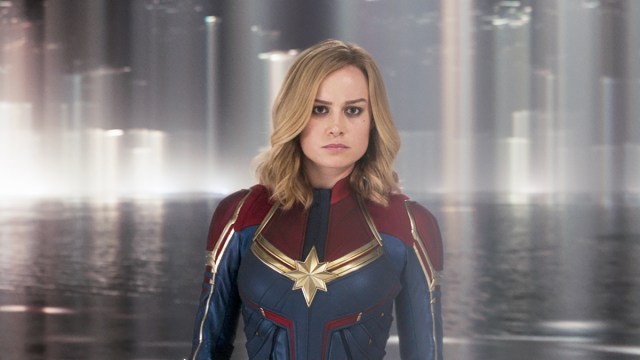 Marvel Studios is known for taking a lot of meetings with a huge number of talents, whether it be actors, directors, or writers. Jennifer Kaytin Robinson ended up co-writing Thor: Love and Thunder with Taika Waititi, but that wasn’t the project she initially put herself forward for.

Instead, the scribe went to Marvel with an idea for a Captain Marvel sequel, which ended up being penned by WandaVision alum Megan McDonnell instead. Not that it was a bad deal, when the up-and-coming screenwriter ended up being credited on what’s destined to go down as one of the year’s most successful movies.

In an interview with Variety, Robinson offered a peek into the creative process, revealing that Marvel were left impressed enough to offer her the Love and Thunder gig after turning down her idea for a new Carol Danvers adventure.

“I actually pitched to write Captain Marvel 2. And off of that pitch, they were like, ‘So we’re not giving you this job. We’re going to pair you with Taika and you’re going to help him on Thor‘. I would say all over. It was really like: There was a really amazing blueprint. Then it was just about digging into the blueprint. It was pulling back the layers and really getting into the character stuff. Jane’s story was something that I had a big hand in. That was kind of where I was the most useful, I think, to the process.”

It all turned out pretty well for Robinson in the end, then, and given that Marvel has a propensity for utilizing writers on a varied number of projects, her days as part of the cinematic universe’s inner circle may have only just begun.